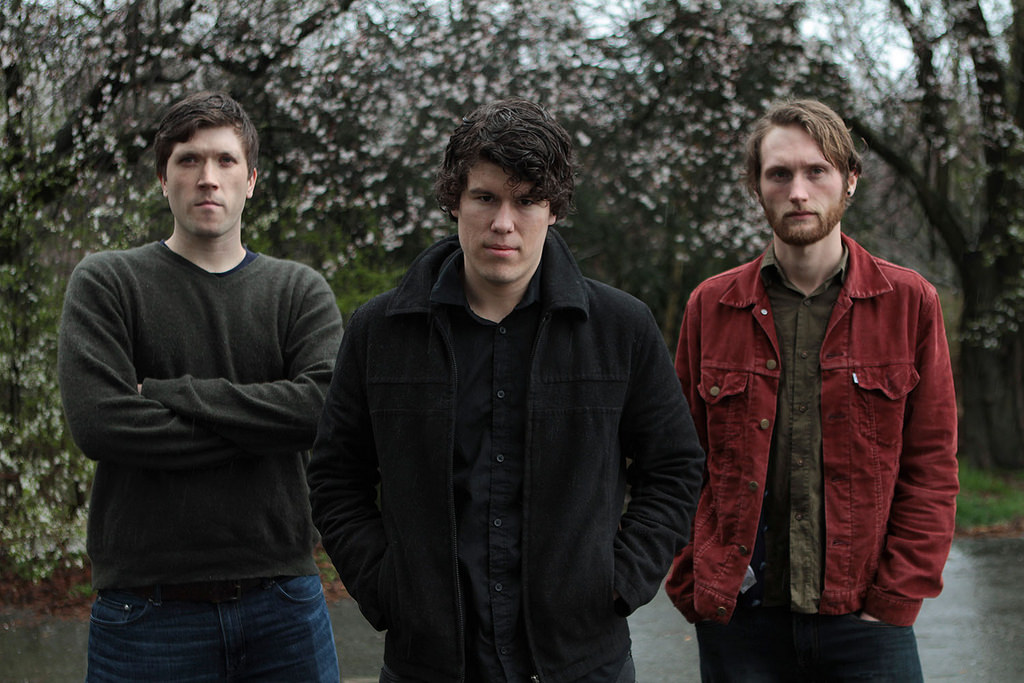 Together, these three people are able to create a sound not often heard in the music scene; merging together a unique combination of indie alt. rock, traditional folk and post rock influences. Described as “Winter Music”, the result of all this manages to feel both incredibly intimate and uncomfortably isolating and is backed by a highly energetic live show – made possible by a revolving cast of friends, helping to make each one a completely different experience.

After six years in the making, The Written Years will release their debut self-titled album on November 10th in the UK.  They’ll follow up the release of the album with a UK tour in the spring of 2015.

Stephen Vicino is the founder of MusicExistence.com. He created this site to give talented musicians a voice and a way to be discovered.
@@svicino
Previous Go Behind the Scenes of OK Go’s New Music Video for “I Won’t Let You Do
Next Front Porch Step Premiers Title Track Off New EP ‘Whole Again’ Out Dec 2 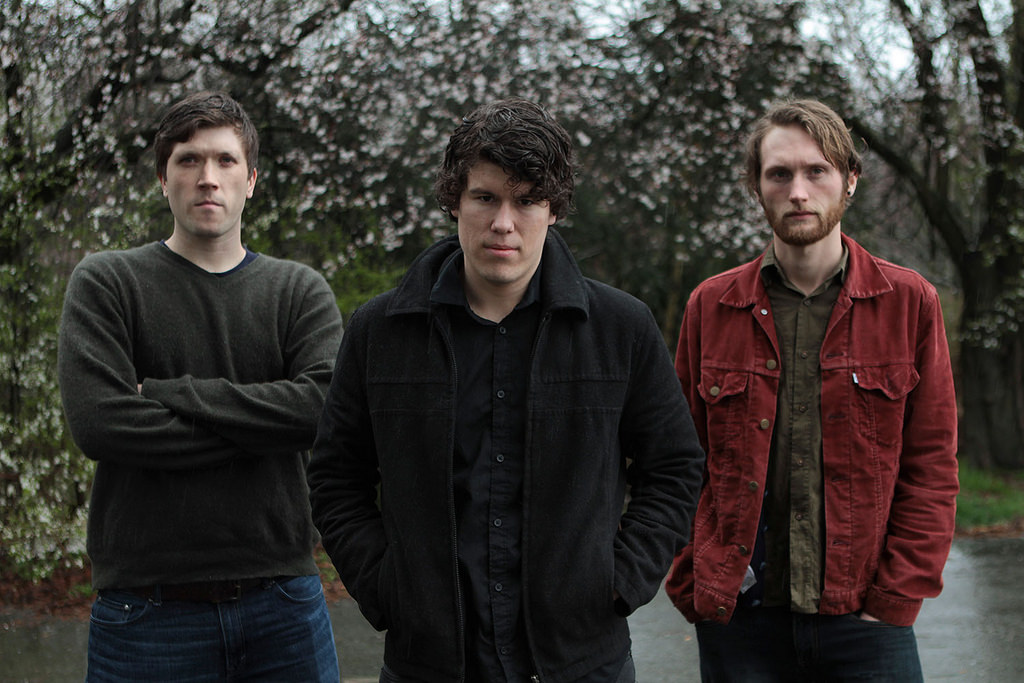 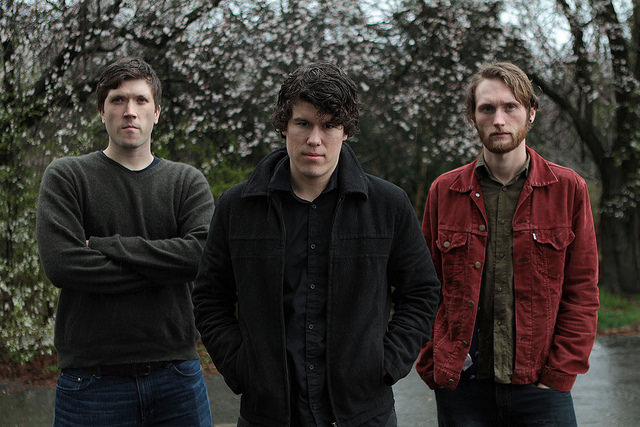