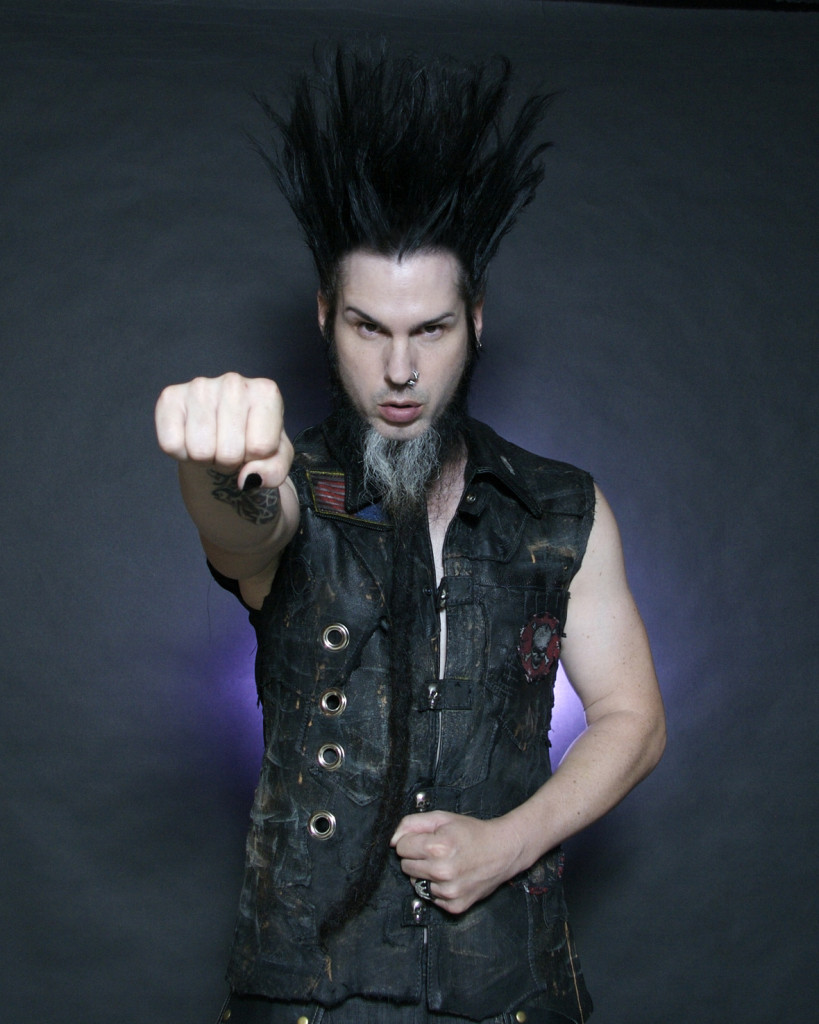 WAYNE STATIC was the enigmatic former frontman and namesake of Static-X, who later forged a successful solo career. Wayne was scheduled to co-headline tours with Powerman 5000 and Drowning Pool over the next several months.

No additional information is available at this time.

Stephen Vicino is the founder of MusicExistence.com. He created this site to give talented musicians a voice and a way to be discovered.
@@svicino
Previous Dj Caris release his first EP, “Arabian Fairy Tale”, on Beatport Exclusive!
Next Bari Tarantino – I know 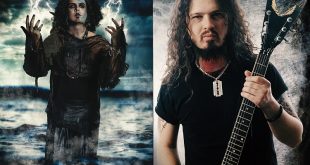