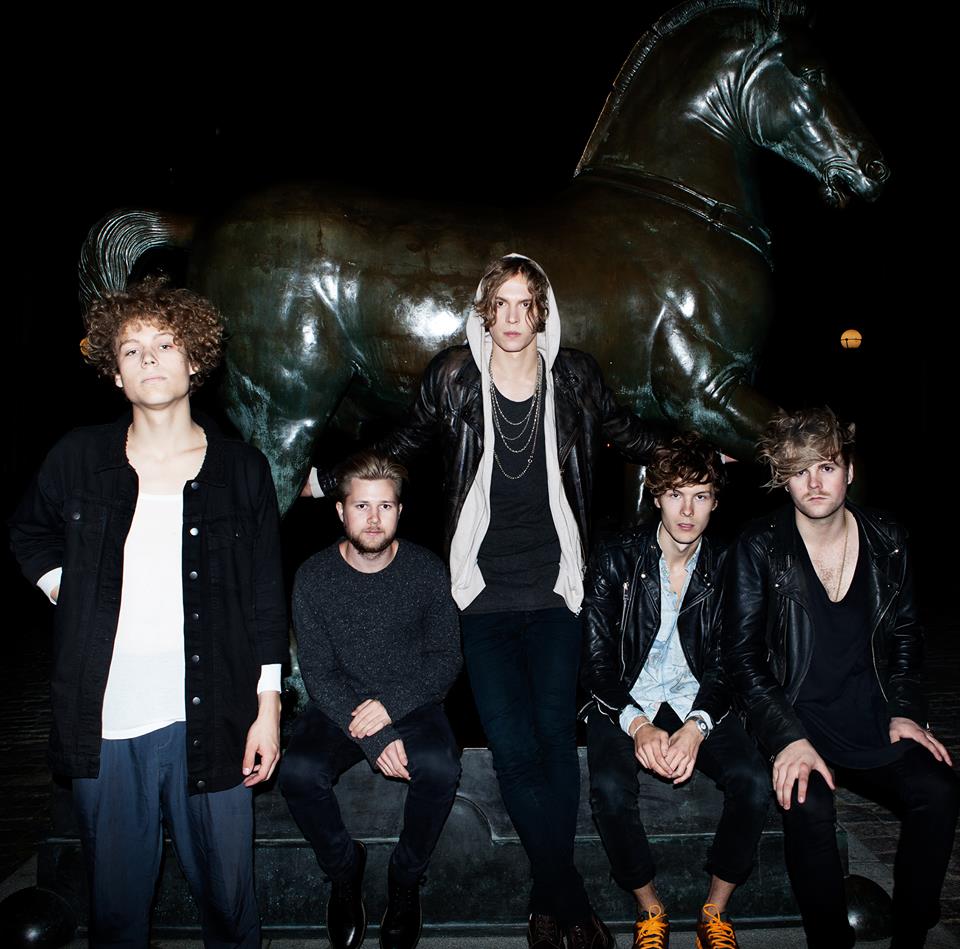 Way back at the start of the month, Swedish electropop group, Urban Cone released a new single titled “Sadness Disease” consisting of erratic squeaks and wooden percussion, wrapped in synth beats and sprinkled with the vocals of Emil Gustafsson. I like the melancholic message of the song over poppy beats, but to be honest, the squeaks get to be a bit annoying by the end. Overall, decent. I like Urban Cone and their sound but I hope their next release doesn’t have as many squeaks.

Is it just me, or is the album art a bit off-putting?