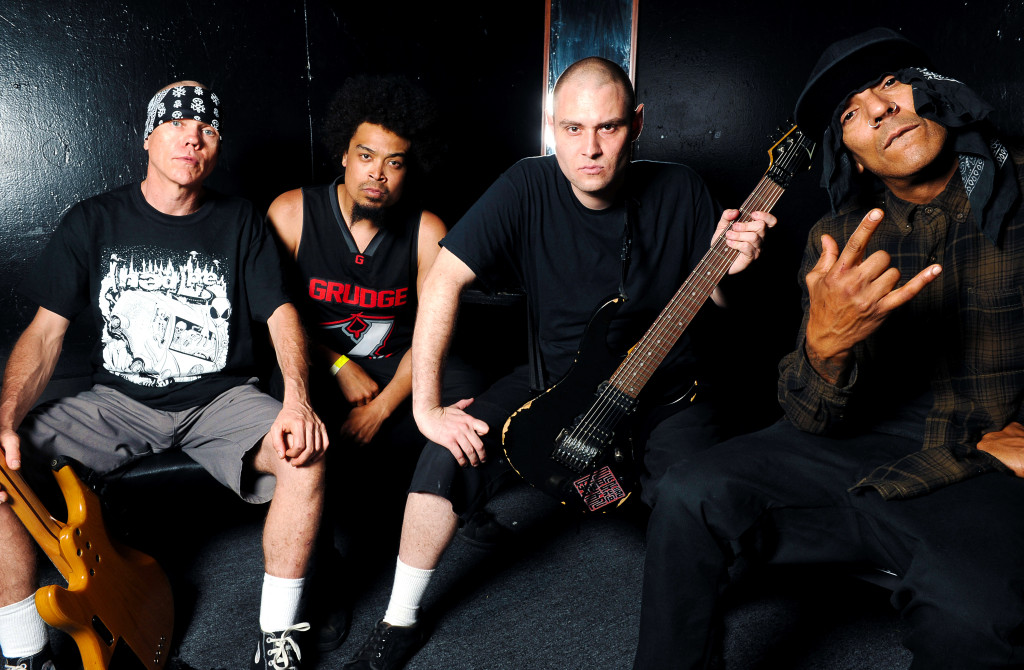 Metal, Rasta, Punk infused heavyweights (Hed)p.e. are announcing new U.S. tour dates this November as well as in December with Nonpoint. The dates with Nonpoint begin on December 4th in Cleveland, OH. A list of confirmed dates can be seen below.

The band’s 9th studio album aptly titled “Evolution” released earlier this year on July 22, 2014 debuting on Billboard’s Top 200 at #105! In addition, they are finishing up a very successful European tour with American Head Charge and Soil that comes to an end on November 1st.

Check out some images of (Hed)p.e. show we covered back in August in NYC here.

Stephen Vicino is the founder of MusicExistence.com. He created this site to give talented musicians a voice and a way to be discovered.
@@svicino
Previous Suzerain Set to Release ‘Good Day’ EP Nov 30th
Next Echosmiths Performs ‘Cool Kids’ on Ellen 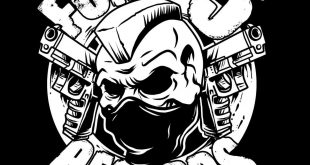