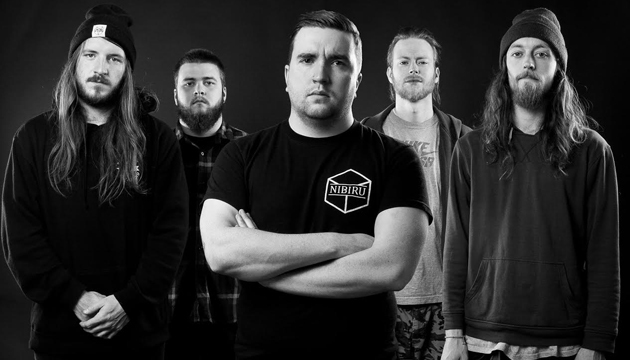 Red Enemy has played shows with Parkway Drive, Every Time I Die, The Ghost Inside, Letlive, Unearth, Stray From The Path, Texas in July, Architects, Tesseract, We Came As Romans and many more.

Stephen Vicino is the founder of MusicExistence.com. He created this site to give talented musicians a voice and a way to be discovered.
@@svicino
Previous Urban Cone – Sadness Disease
Next The Amsterdam Red Light District Release “Time Flies” Video | “Gone For A While” Set to Release Nov 26