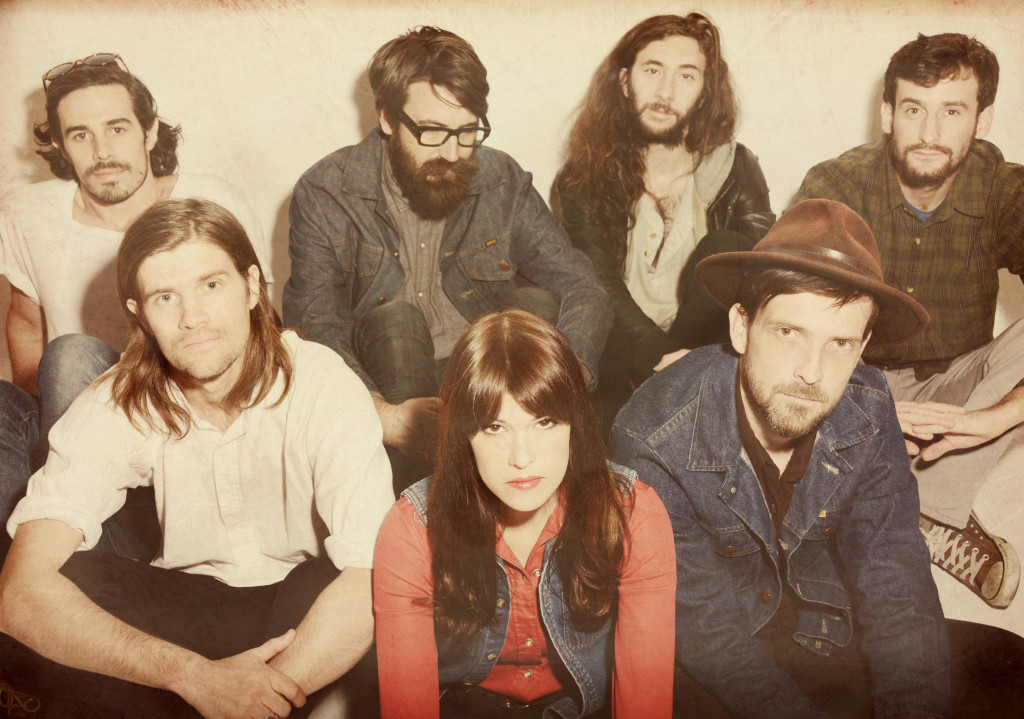 Streets of Laredo – Volume I & II

Brooklyn based, folk-rock artist Streets of Laredo released their debut album today, titled Volume I & II. I love the idea of bands formed by family members, which is exactly the case for Streets of Laredo, which was founded by Daniel, Dave and Sarahjane Gibson of New Zealand. The album is a spectacular extension on the singles “Girlfriend” and “Hey Rose”, featuring great harmonies and a variety of folk-rock sounds that remind one of Edward Sharpe.

The bands humble formation makes the album even more remarkable, and leads me wonder if I could get together with my siblings and construct such a prodigious album (Definitely not).

The band has a truly wholesome sound, with extremely enjoyable composition that leaves not a single second of the album feeling incomplete. Volume I & II is a symphony of sounds, filled with folky percussion, tambourine beats, twanging strings and brass accents. Not to mention the exceptional duet vocals ranging from bouncy and energetic (“Girlfriend”) to subtle and genuine (“I’m Living”).

Check out the bands website here for a free download of “Laredo” and take a look at their tour dates. Check out some other tracks from the album and give it some thought. “Lonsdale Line” is probably my favorite off the album. Give it a listen.