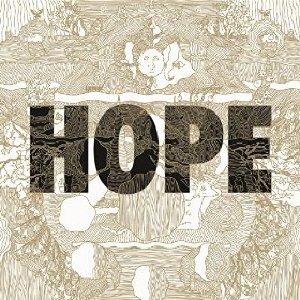 RE-IMAGINATION GETS MANCHESTER ORCHESTRA TO HOPE

Atlanta-based hard rock quintet Manchester Orchestra is thrilled to announced the release of HOPE, a startling re-imagination of COPE, their most recent album, issued earlier this year. HOPE is available digitally everywhere beginning today, September 16th, 2014 via Loma Vista Recordings. In addition, HOPE will be released on CD and vinyl on November 18th, 2014.

The band also announced that fans purchasing tickets for any date of the upcoming HOPE tour will instantly receive a digital copy of the full album, HOPE. The stripped- down fall/winter U.S. HOPE tour, which begins in Memphis, TN on October 31st, offers a rare chance to see the band perform in specially chosen, intimate venues. The 13-date HOPE tour concludes on December 13th at the super-unique Cumberland Caverns in McMinnville, TN. Tickets are on sale at the band’s official website today at noon Eastern. http://themanchesterorchestra.com/

Searching for the sonic direction of what would become their fourth full-length album, the hard-hitting COPE, earlier this year; Manchester Orchestra discovered something pretty amazing. The unapologetically heavy anthems seemed to work just as well (or even better) when stripped to their essence. “We were noticing that all the beautiful, slow stuff was working with all the really loud and fast stuff,” said lead vocalist, Andy Hull. “The seed was planted to go back and create a full circle of an album.”

So when Hull went into SiriusXM’s Alt-Nation studios and recorded a stripped-down version of “Top Notch” on the eve of releasing COPE this past April, it was with a measured degree of intent. The quiet presentation and simple arrangement forced the song’s warm lyric and beautiful melody to the fore, which actually made the track itself sound bigger. The fan reaction to the new version of “Top Notch” was powerful and instant (as was the great support from SiriusXM), further reinforcing the band’s desire to reshape these songs in a new and different way. Over the summer of

2014, in the same studio where they originally forged COPE; the band re-imagined the songs with a renewed sense of purpose and fresh perspective. Using Fender Rhodes, piano, vocal re-arrangements and strings, Manchester Orchestra, with an assist from illustrious sound mixer Phil Ek (Built To Spill, Beach House, Fleet Foxes), transformed COPE’s eleven tracks into something completely new and mesmerizing: HOPE.

Stephen Vicino is the founder of MusicExistence.com. He created this site to give talented musicians a voice and a way to be discovered.
@@svicino
Previous Streets of Laredo – Volume I & II
Next Stream Major League’s Upcoming Album “There’s Nothing Wrong With Me” Now 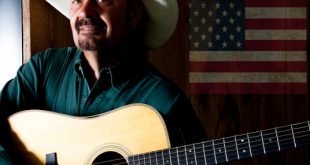 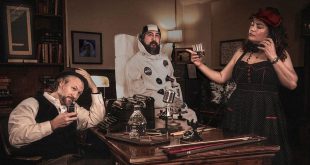 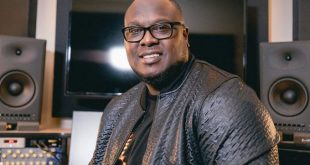