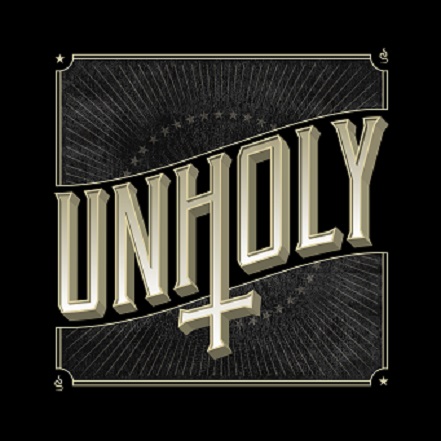 As a man that has managed to innovate, lead, and inspire a generation of dance music producers and fans alike, internationally renowned producer and DJ WOLFGANG GARTNER emerges from the darkness to breathe new life into the genre.  “UNHOLY,” his new single featuring the soulful vocals of Bobby Saint, is out now on his Kindergarten Recordings imprint via iTunes, with everywhere else to follow November 4.

Along with the song, GARTNER has launched the song’s lyric video created by U.K. visionary Nova Dando (www.novadando.com). The black and white illustrated collage of deep-south religious subjects including snakes, crosses and bibles present a stark juxtapose to the disco and house infused vocal party track.

In conjunction with the launch of “UNHOLY,” WOLFGANG GARTNER—who has taken a break from extensive touring this year to focus on new music—will head out on a select run of shows this fall.  He will headline Pacha in New York City on Halloween (October 31), Mezzanine in San Francisco on November 1 and Avalon in Los Angeles November 22.  In between he’ll make his Las Vegas residency show dates at XS at Encore on October 24 and November 8.

Stephen Vicino is the founder of MusicExistence.com. He created this site to give talented musicians a voice and a way to be discovered.
@@svicino
Previous Knuckle Puck’s ‘While I Stay Secluded’ Music Video
Next Gallery: Aurin live at Dingbatz, Clifton NJ 10.17.14