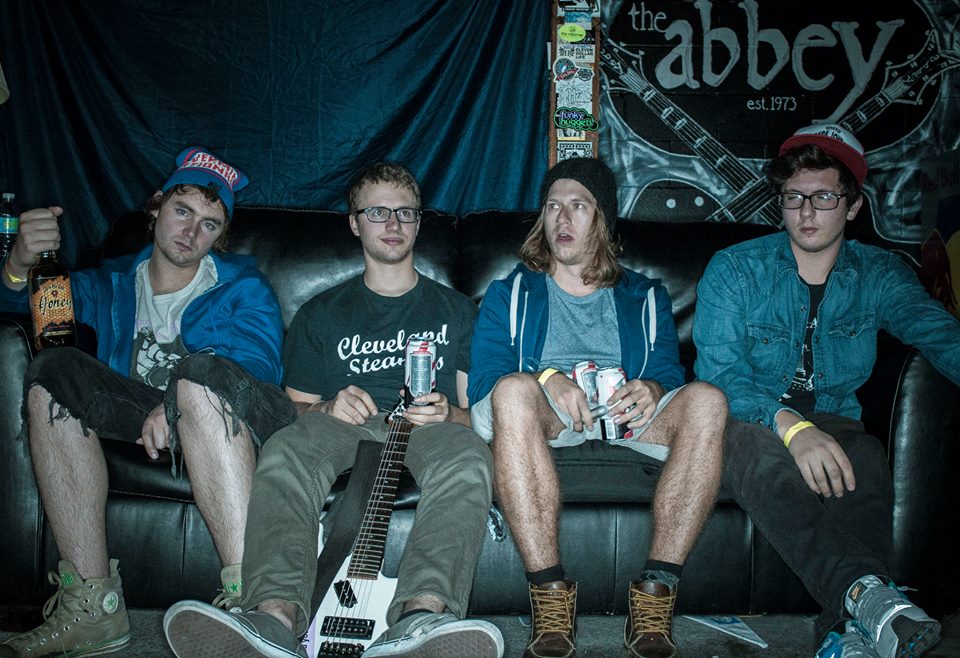 Straight out of the depths of Chicago’s Northwest side, WHITE BRONCO has emerged as a contending player in the city’s bustling music scene. With the release of WHITE BRONCO LIVES, the band has created a sound so iconic and guilt-ridden, that it oozes torment from the four brave souls that make up the area’s hottest indie crack rock band. Listen to their new tracks, download the album, buy a CD or just get in touch with WHITE BRONCO, by visiting their website.

Stephen Vicino is the founder of MusicExistence.com. He created this site to give talented musicians a voice and a way to be discovered.
@@svicino
Previous Hour 24 Announces Part Two of the Work Hard, Play Hard Tour with Nadin
Next Gallery: Flyleaf live at the Gramercy Theater, NYC 10.16.14