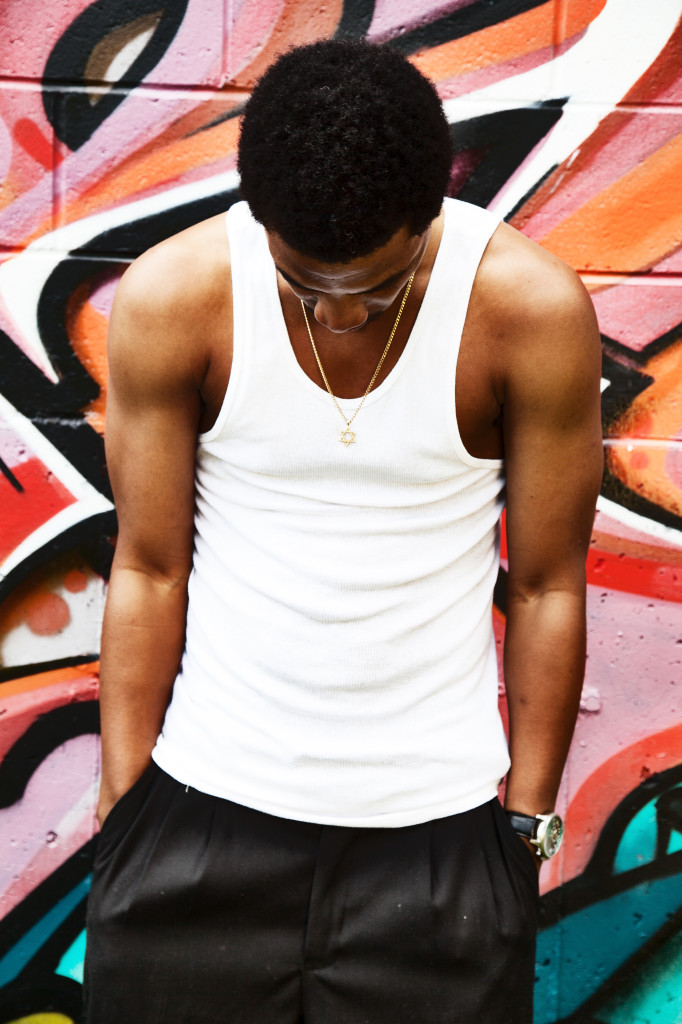 What has the reaction been like to your new album, Hidden In Plain Sight 3? So far so good. Every individual has a different favorite which is what I intended. I wanted to make something any generation can relate to and enjoy. There’s something on there for everyone.

What do you think is the prevailing mood in America today? Do you find that it filters into your music? The real issues of America have been swept under a rug so much that the rug can’t cover it anymore. America should pay less attention to what’s going on in other peoples’ home and more on what’s going on in their back yard. I’ve always been attentive to the current events and have been filtering into my music since the beginning.

You have great beats. What’s your process for deciding which beats to use and not use? Normally when I start working on a project I’ll have 70% of the beats already picked out before I write my first line. Once I decide the direction and concept of the album I’ll look for the ones I see fit. No specific producer (if it’s hot, it’s hot). After the album is recorded I evaluate, add/delete songs then order them. This was my remedy when creating HiPS3.

What’s the plan for 2015? The plan for 2015 is good business and quality music. I just started working on my next street album titled Koch Era and an EP I’m releasing titled Midnight In Brooklyn. Besides that, expect many more features and shows. Thank you

Stephen Vicino is the founder of MusicExistence.com. He created this site to give talented musicians a voice and a way to be discovered.
@@svicino
Previous JUTTY RANX TO RELEASE SINGLE ‘I SEE YOU’ INCLUDING 5 REMIXED TRACKS
Next THE KILLING LIGHTS TO RELEASE DEBUT EP ON DECEMBER 2nd 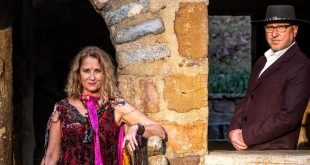 For over five decades, Bill Champlin has cemented tremendous stature as an in-demand singer and …