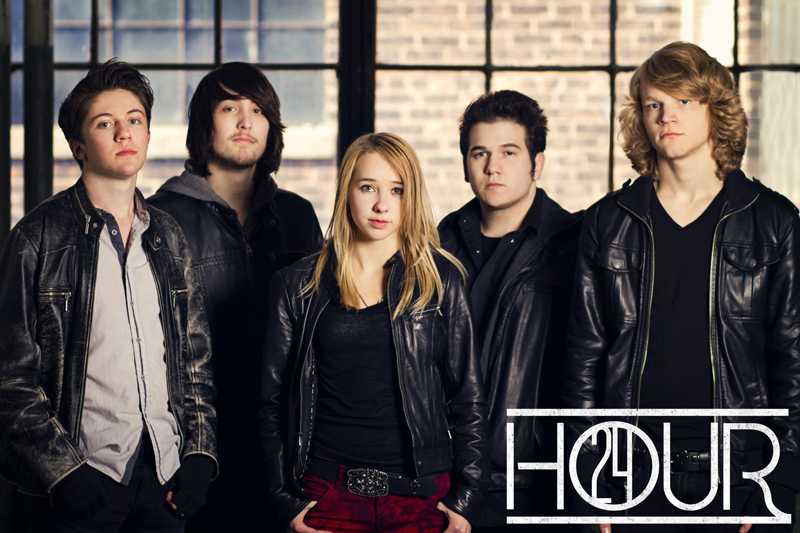 Female-fronted rock band Hour 24 has announced their two week long part two of the Work Hard, Play Hard. Part two of the tour will see Hour 24 hitting the road with Argentinian outfit Nadin. Guitarist Dan Quigley had this to say on the tour announcement, “Thank you so much to everyone who has been out to see us at a show this fall! We’ve had an incredible time meeting new people and seeing old friends out on the road. Part two of the Work Hard Play Hard tour will be the last round of tour dates for the year. After this tour, we will be locking up to write and record our debut full-length record in the winter and spring.” The band has also recently released a live music video for the single “Take Me Away” while fans eagerly await the release of the aforementioned debut full-length album. The album will be produced by Dan Korneff (Motionless In White, Crown The Empire, Pierce The Veil).

Stephen Vicino is the founder of MusicExistence.com. He created this site to give talented musicians a voice and a way to be discovered.
@@svicino
Previous A Skylit Drive Announce New Acoustic Album as Bassist and Drummer Move On
Next WHITE BRONCO RELEASES DEBUT EP