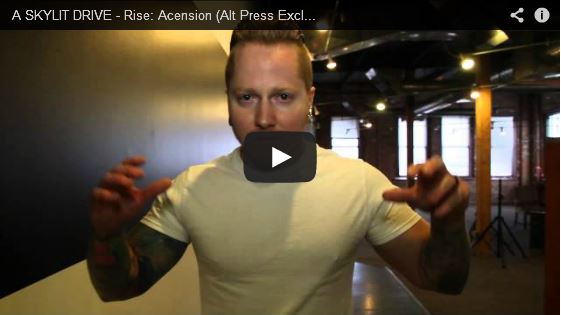 Post-hardcore band A Skylit Drive has announced that they are parting ways with bassist Brian White and drummer Cory La Quay. Since the band returned from Warped Tour they have been working on a full-length acoustic version of their recent album Rise.

“In the spirit of moving forward and sticking to our word of a big announcement coming, we have a couple of things in store,” says vocalist Michael “Jag” Jagmin. “First things first, we will be releasing a full length acoustic album in January of 2015. For the album we have recreated our most recent record “RISE” in its entirety in FULL acoustic. The album will be called “RISE: ASCENSION”. Please check out the announcement video for full details & pre order specials. Second, we have already begun writing for a new record set to release in the Summer of 2015! Lastly, expect to see us back on the road in early 2015. We can’t be stopped!”

Read a full statement from the band including White and La Quay via AltPress.

Stephen Vicino is the founder of MusicExistence.com. He created this site to give talented musicians a voice and a way to be discovered.
@@svicino
Previous New San Cisco Single – “RUN”
Next Hour 24 Announces Part Two of the Work Hard, Play Hard Tour with Nadin 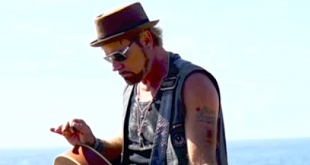