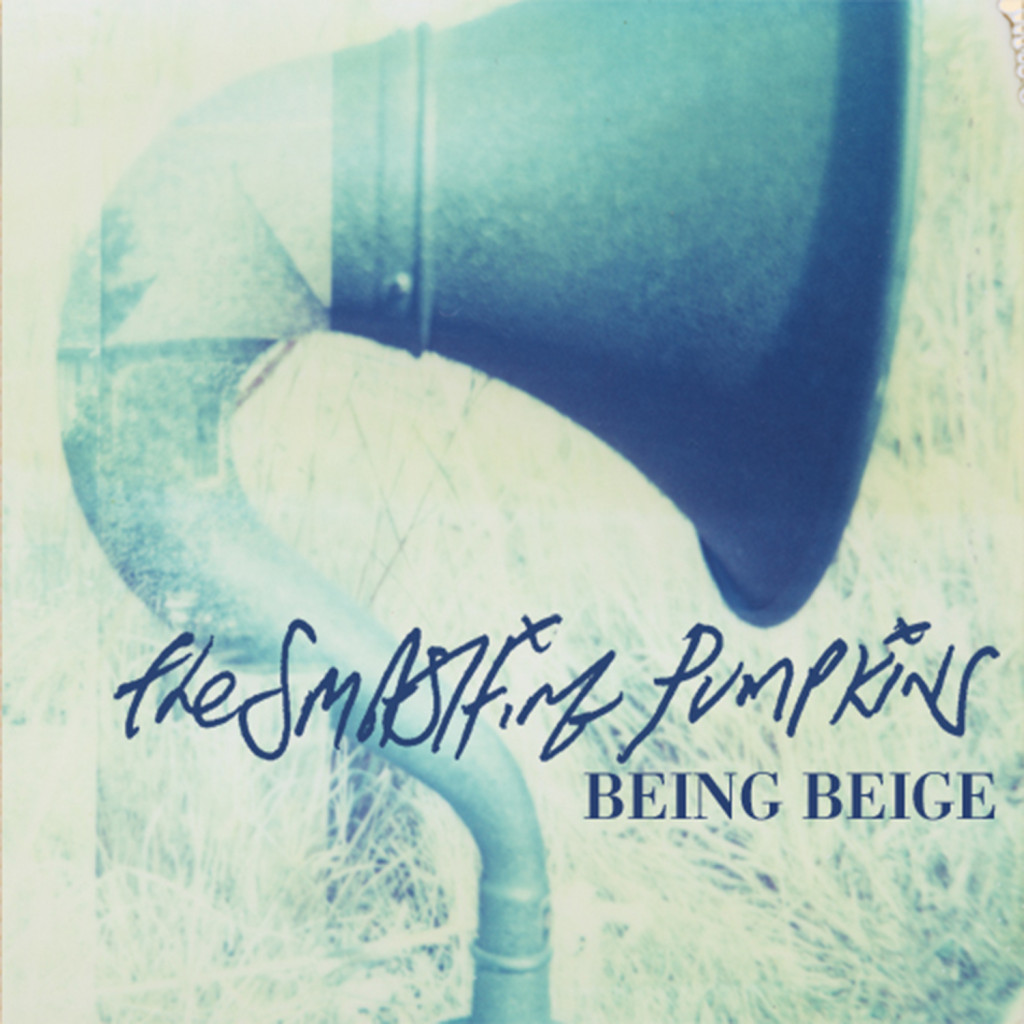 The Smashing Pumpking premiere “Being Beige”, the first single from the band’s album Monuments to an Elegy, out Tuesday, December 9 via Martha’s Music/BMG.

The album is available for pre-order starting today (10/21) on iTunes here. A Q&A with singer/guitarist Billy Corgan is below, along with the full track listing for Monuments to an Elegy (whose album art was photographed by Corgan).

Monuments to an Elegy marks the iconic alternative band’seighth studio album and is the follow-up to their 2012 critically acclaimed album Oceania.The new album was recorded in Chicago with Smashing Pumpkins guitarist Jeff Schroeder, who’s been in the band since 2007.Playing drums throughout is Tommy Lee.

The album was produced by Howard Willing (who first worked with the Pumpkins on the Adore sessions), Corgan and Schroeder. It was mixed by David Bottrill and mastered by Howie Weinberg,who did the same honors for Pumpkins classics in the 90’s. Monuments to an Elegy is “an album within an album,” part of their ongoingwork-in-progress Teargarden By Kaleidyscope (with Day For Night as the project’s last work).

Tags Being Beige Monuments to an Elegy The Smashing Pumpkins

Stephen Vicino is the founder of MusicExistence.com. He created this site to give talented musicians a voice and a way to be discovered.
@@svicino
Previous NPR PREMIERES EXCLUSIVE TRACKS FROM DUNCAN SHEIK’S FORTHCOMING NEW ALBUM LEGERDEMAIN
Next City Reign release new single ‘Disappear’ 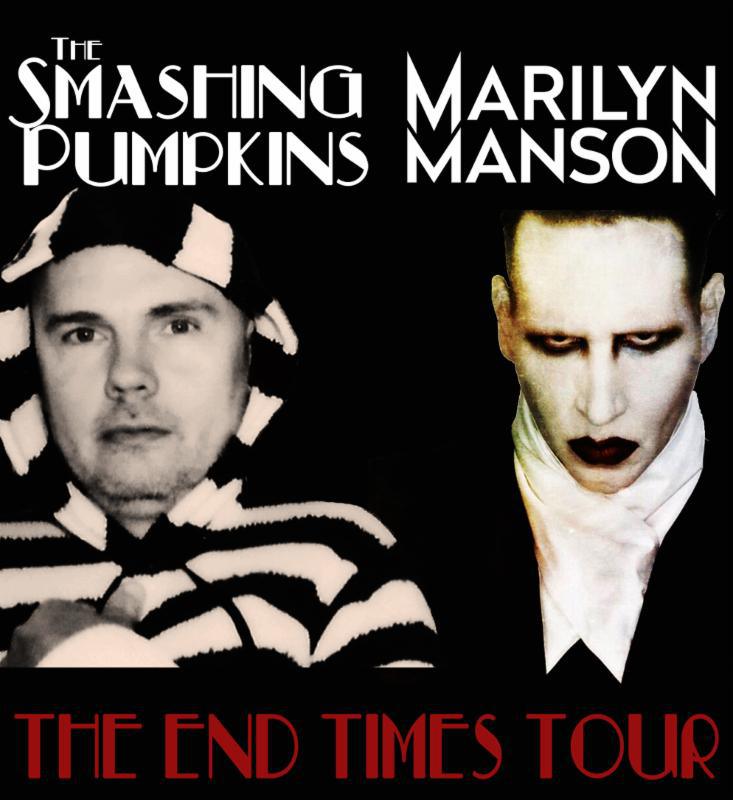 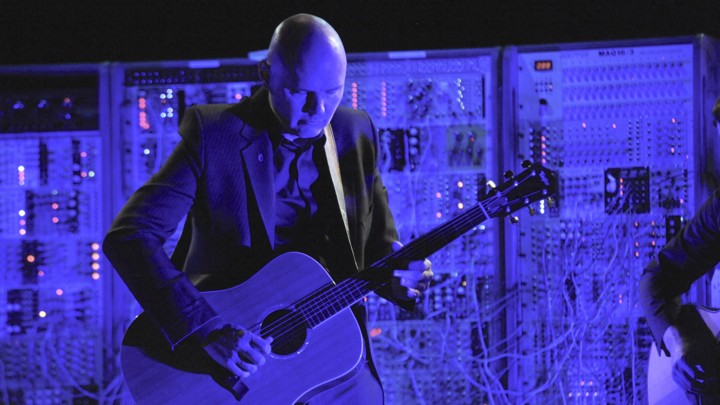 Album Review: The Smashing Pumpkins – Monuments To An Elegy