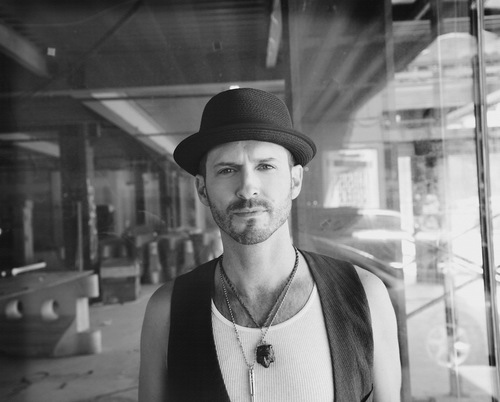 When Tony Lucca makes music, he makes an impact. He’s toured with Maroon Five and Kelly Clarkson, made an album with Adam Levine, and came in third on 2012’s season of “The Voice.” He was also cast on the hit show “Parenthood” playing himself as a rock singer, and performed an original song. Now he is sharing his new track “Delilah”:

No stranger to the spotlight, Lucca got his start on the early ’90s revival of the Mickey Mouse Club as a member of the famed cohort that included Christina Aguilera, Britney Spears, and Justin Timberlake, making connections that would impact on his career for years to come. Lucca soon stepped out on his own as a singer songwriter, releasing several records and developing a substantial fan base through constant touring.

Lucca took a no-nonsense approach in the studio while recording his 8th studio album. In his own words, “We went in with the intention of making a record that was as live-sounding as possible. I wanted to close my eyes and be able to visualize the players in the room or up on the stage, actually playing the songs together. One guitar over here, the other guy over there, bass, drums, some keys? I mean, that’s the rock-n-roll I fell in love with when I was a kid.”

Funded by a very successful Kickstarter campaign (one that hit its funding goal just inside of 30 hours), Lucca feels strongly that his fans stepped up so that he could make the best record he possibly could. To that point, Lucca says “this record is pure. And honest. And hopefully completely refreshing to its listeners.”

Stephen Vicino is the founder of MusicExistence.com. He created this site to give talented musicians a voice and a way to be discovered.
@@svicino
Previous NASHVILLE PUSSY Announce Winter North American Tour Dates
Next Jesse Gimbel Release New Album “Decathect” 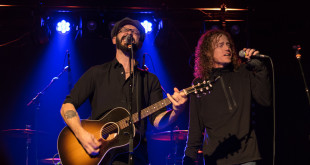