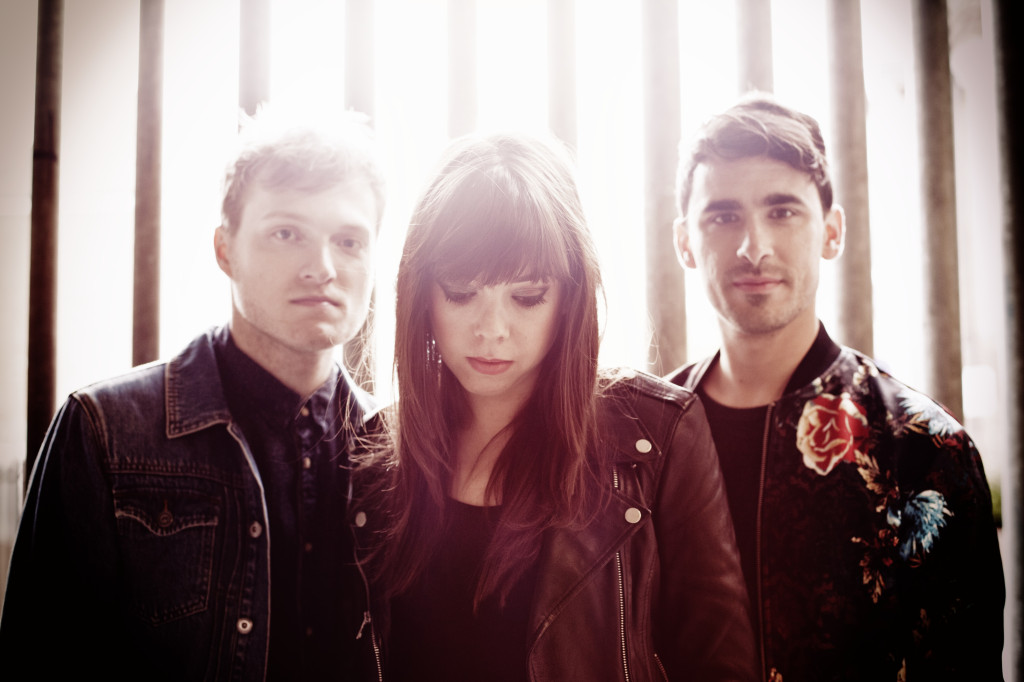 Sykes kicked off 2014 with tumultuous performances at Glastonbury and Vans Warped Tour UK and decided it would be the year they would alter their sound completely. Stemming off a more pop EP, Sykes entered the studio with Cam Blackwood to redefine their music with a spectral synth-pop sound to form their forthcoming release Gold Dust. The EP is set for release on 10/20, with two singles/music videos (“Gold Dust” and “Anybody Out There”) already released to much acclaim on sites such as Q Magazine, BBC Radio 1, Metro and Fred Perry Subculture. In addition, Indie Shuffle coins the band to “Scream(s) euphoria and enchantment, completely captivating the listener.”

Stephen Vicino is the founder of MusicExistence.com. He created this site to give talented musicians a voice and a way to be discovered.
@@svicino
Previous ADAM HOOD SET TO RELEASE FOURTH FULL-LENGTH ALBUM ‘WELCOME TO THE BIG WORLD’ TUESDAY, NOVEMBER 4
Next Glass Caves – Alive Debut Album Out October 27th, 2014