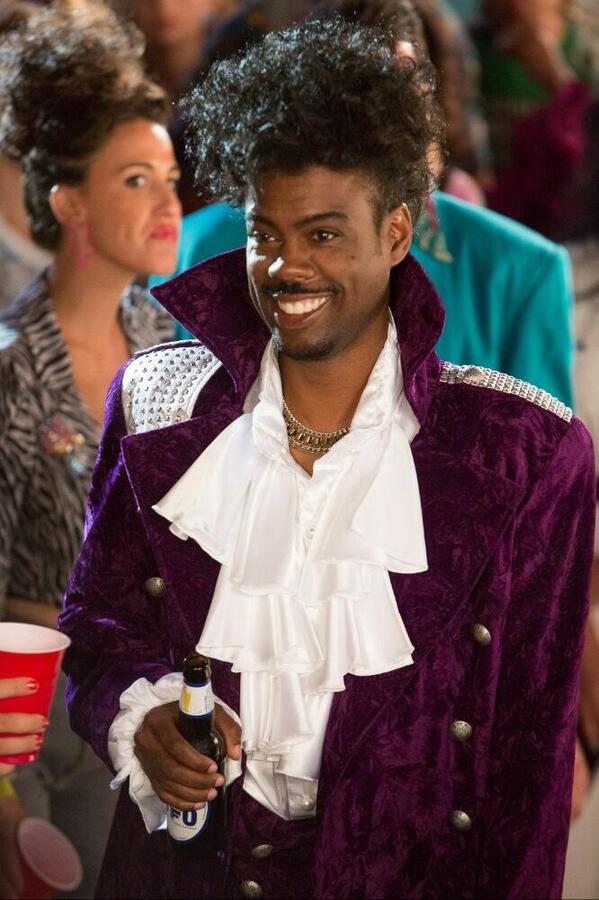 The November 1st performance promises to be one for the record books and will feature his band, 3RDEYEGIRL (Guitarist Donna Grantis, drummer Hannah Ford Welton and bassist Ida Nielsen).

This is the first television performance from Prince since the release of his two chart-topping albums, ART OFFICIAL AGE and PLECTRUMELECTRUM, on September 30th. ART OFFICIAL AGE, Prince’s solo album, bowed in at #1 on Billboard’s R&B Chart while PLECTRUMELECTRUM, featuring Prince’s new band 3RDEYEGIRL, debuted at #1 on the Rock Chart, making Prince the first artist in over a decade to debut two albums in the Top 10 at the same time. The New York Times declared, “Prince at his best doesn’t just collect and recreate genres; he smashes them together.”

2014 has been one of the most exciting years yet for the prodigious musical talent. The two new studio albums marked a historic return to Warner Bros. Records, Prince’s original label home. The renewed partnership came after the announcement that Warner Bros. Records returned to Prince the master recordings of his pioneering ’80s albums, including Dirty Mind, 1999, Purple Rain and Sign ‘O’ the Times. In April, NPG Music Publishing was launched, marking the first time Prince’s vast publishing catalog has been independently controlled and administered in over twenty years. In the live arena, together with 3RDEYEGIRL, Prince rocked UK and European audiences into a frenzy with his sell-out ‘Hit & Run’ tours, generating some of the most significant critical acclaim of his career. The Guardian declared, “These are performances by one of the greatest funk-rock bands ever.” All of this in addition to headlining and curating the Essence Festival on July 4th in New Orleans and a much talked about appearance on hit TV show ‘New Girl’. 2014 has underlined that Prince continues to innovate and surprise, thrilling his fans and welcoming a whole new audience in the process.

Stephen Vicino is the founder of MusicExistence.com. He created this site to give talented musicians a voice and a way to be discovered.
@@svicino
Previous Vintage Trouble| October 4th, 2014 | Park West, Chicago IL
Next Album Review: Slipknot – .5: The Gray Chapter 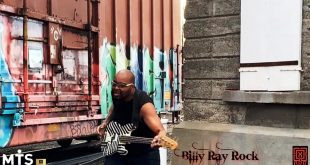 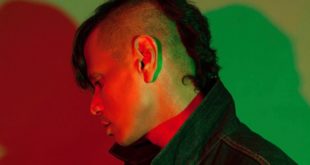