Home / News / MASTODON TO PERFORM NEW SINGLE, “THE MOTHERLOAD,” ON THE LATE SHOW WITH DAVID LETTERMAN ON OCTOBER 27th 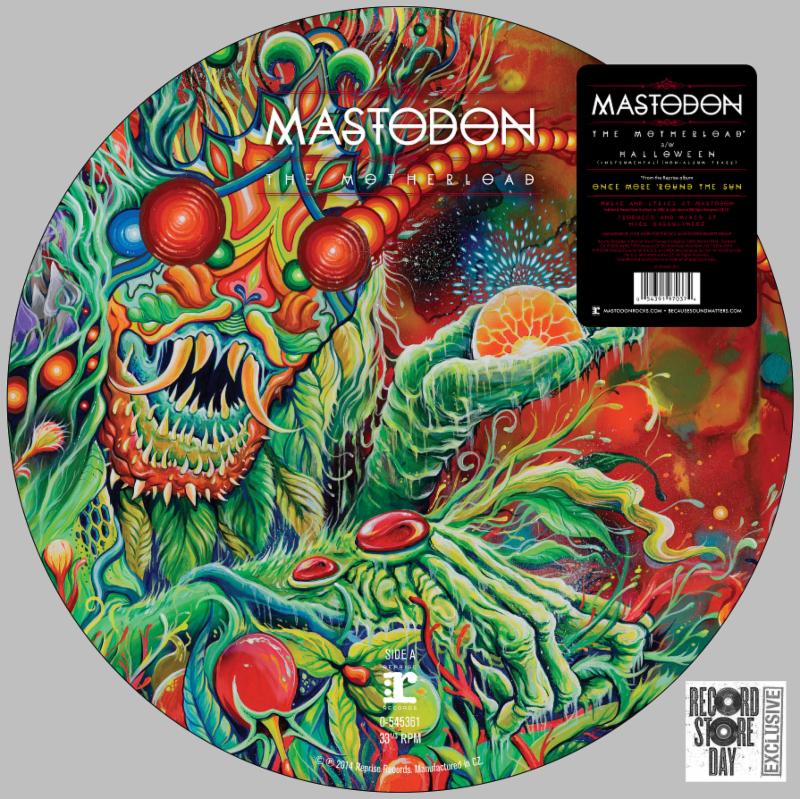 MASTODON TO PERFORM NEW SINGLE, “THE MOTHERLOAD,” ON THE LATE SHOW WITH DAVID LETTERMAN ON OCTOBER 27th

Mastodon has announced they will perform their new single, “The Motherload,” on The Late Show With David Letterman on Monday, October 27th. In addition, “The Motherload” will be released as a special limited-edition 12″ vinyl picture disc in honor of Record Store Day’s Black Friday celebration, which takes place on November 28th.

“The Motherload” is the latest single from Mastodon’s current studio album ONCE MORE ‘ROUND THE SUN, which earned the band its highest U.S. and U.K. chart debuts ever, peaking at No. 1 on Billboard‘s Rock, Hard Rock, Tastemakers, and Alternative Album charts, as well as debuting at No. 6 on the Top 200 chart. As expected, ONCE MORE ‘ROUND THE SUN, has been applauded by the media as some of the finest work from Mastodon to date:

“The mercurial metal heads have improved on the lean hard-rock pummel of 2011’s the Hunter with lattices if ornate riffs and primal vocals…the band sounds best when taking risks.” – Rolling Stone

“The band’s prog-metal potential stuns, with Dailor sounding like a young Ozzy over shredding guitars and enough drum dominance to blow out your speak system. Head-band on.” – Spin.Com

“The Atlanta thrashers continue to walk a fine line between brutal hardcore, bespectacled math rock, and area-ready melody.” – Entertainment Weekly / The “MUST LIST”

The globally-celebrated hard rock masters will kick off their fall North American headlining tour in support of ONCE MORE ‘ROUND THE SUN today, Wednesday, October 15th, in Boise, Idaho. The band will perform songs from the new album, along with crowd favorites from their five previous studio albums. The tour will once again feature the celebrated and previously sold-out lineup of Gojira as main support and Kverlertak opening each show.

Stephen Vicino is the founder of MusicExistence.com. He created this site to give talented musicians a voice and a way to be discovered.
@@svicino
Previous TYPEFIGHTER Announce Upcoming Tour Dates With PUP
Next YAMIN SEMALI, “LAND OF PASSION” 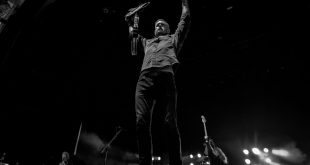 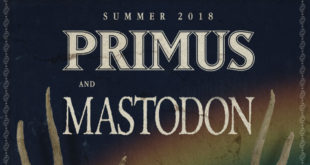