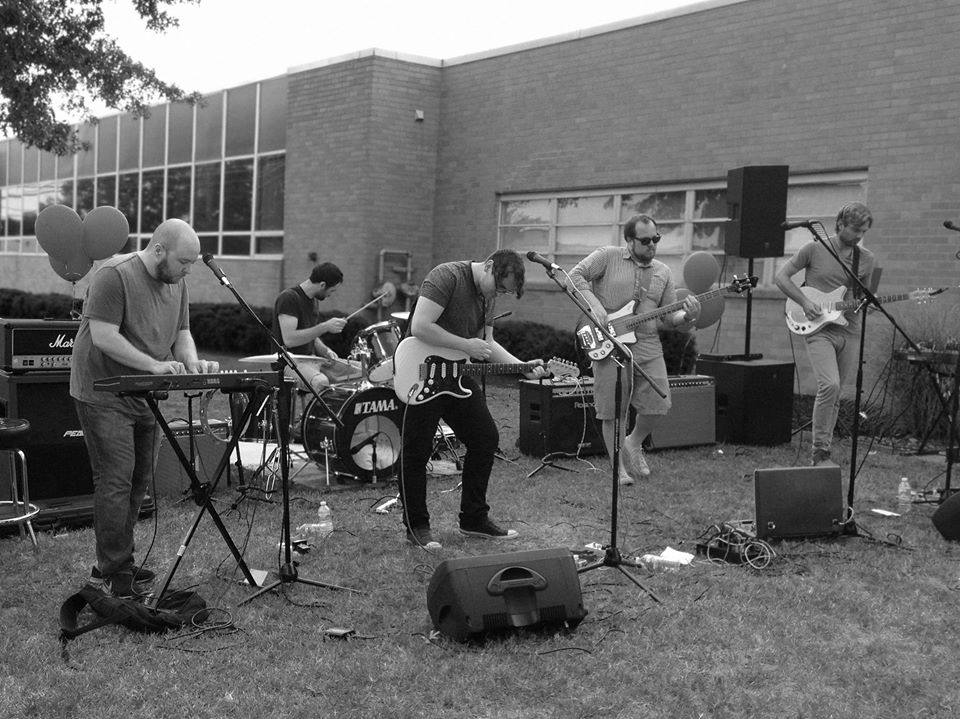 Jesse Gimbel is a multi-instrumentalist and the owner of Jesse Gimbel’s Basement recording studio located in the Philadelphia area. From the performance of guitar, bass, drums, and piano to expertise in each step of the recording process, Jesse is self-taught and knows all aspects of what it takes to make a great record.

Jesse’s current job role as an audio engineer in his recording studio led to more producing decisions than solely engineering, which is exemplified in his latest album. Jesse worked on his latest album in between recording and jobs for his different notable clients.  While balancing recording records, filming studio sessions, and a love for photography, Jesse was able to take the time to create the album he wanted, down to the last note.  In his work, you can hear the heart and thought that went into every note.  Jesse has also recorded himself preforming covers and originals in studio sessions that has gained him a strong following on Youtube, as well as other social networks.

Jesse has proved himself a strong talent through his mastering of multiple instruments, recording skills, Youtube sessions, and promotion of not just himself, but other upcoming artists in the underground philly music scene.

Jesse’s first album ‘City Shade/Country Sun’ was self released in July of 2010 can can be download for free at (http://jessegimbel.bandcamp.com/).

Stephen Vicino is the founder of MusicExistence.com. He created this site to give talented musicians a voice and a way to be discovered.
@@svicino
Previous Tony Lucca Releases New Song “Delilah”
Next TYPEFIGHTER Announce Upcoming Tour Dates With PUP