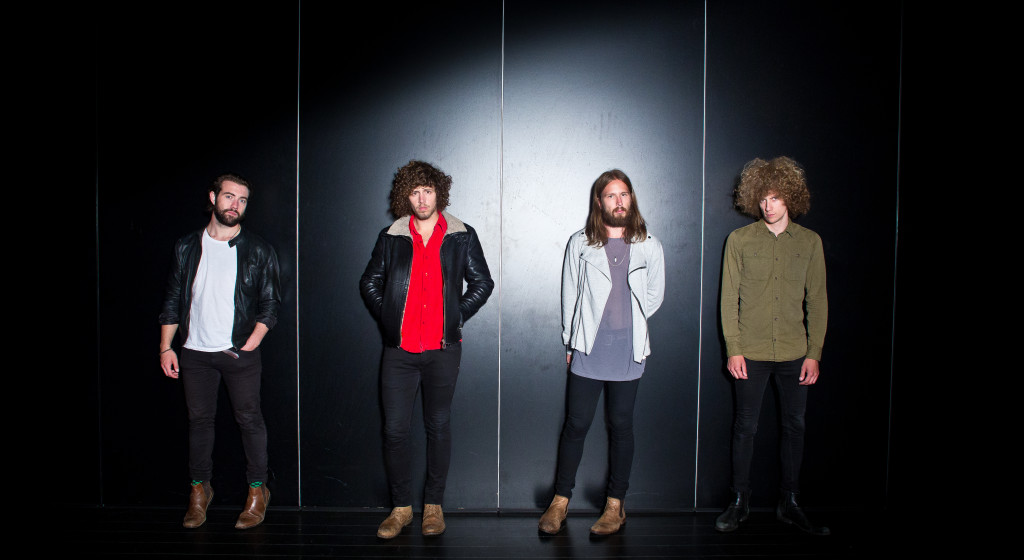 Alt-Rock nomads Glass Caves have built a strong UK following busking their songs from city to city jumping from busy streets to sold out venues. The band have been touring relentlessly building a direct fanbase live and online where they were picked out by Billboard and Next Big Sound’s “fastest accelerating” chart as one of the fasted growing bands on the internet.

With debut album “Alive” which is produced by Rich Turvey (Darlia / The Mispers), and with the lead single “Go” Mastered by John Davis (Royal Blood / Catfish and the Bottlemen) Glass Caves blaze a trail of UK rock spawned from classic influences and adorned with contemporary production that is as muscular as it is refined and lustrous. The album catalogues this restlessly active band’s increasing ambitions as they are adopted by growing audiences in cities they frequent playing on the streets. The result is a grand statement of intent with bombastic choruses interspersing more subtle references to concerns of the heart and spirit.

Stephen Vicino is the founder of MusicExistence.com. He created this site to give talented musicians a voice and a way to be discovered.
@@svicino
Previous Stream Skyes Amazing New EP ‘Gold Dust’ Now
Next Finland’s All-Star Symphonic Rock Christmas Project Raskasta Joulua to Release Ragnarok Juletide on November 11