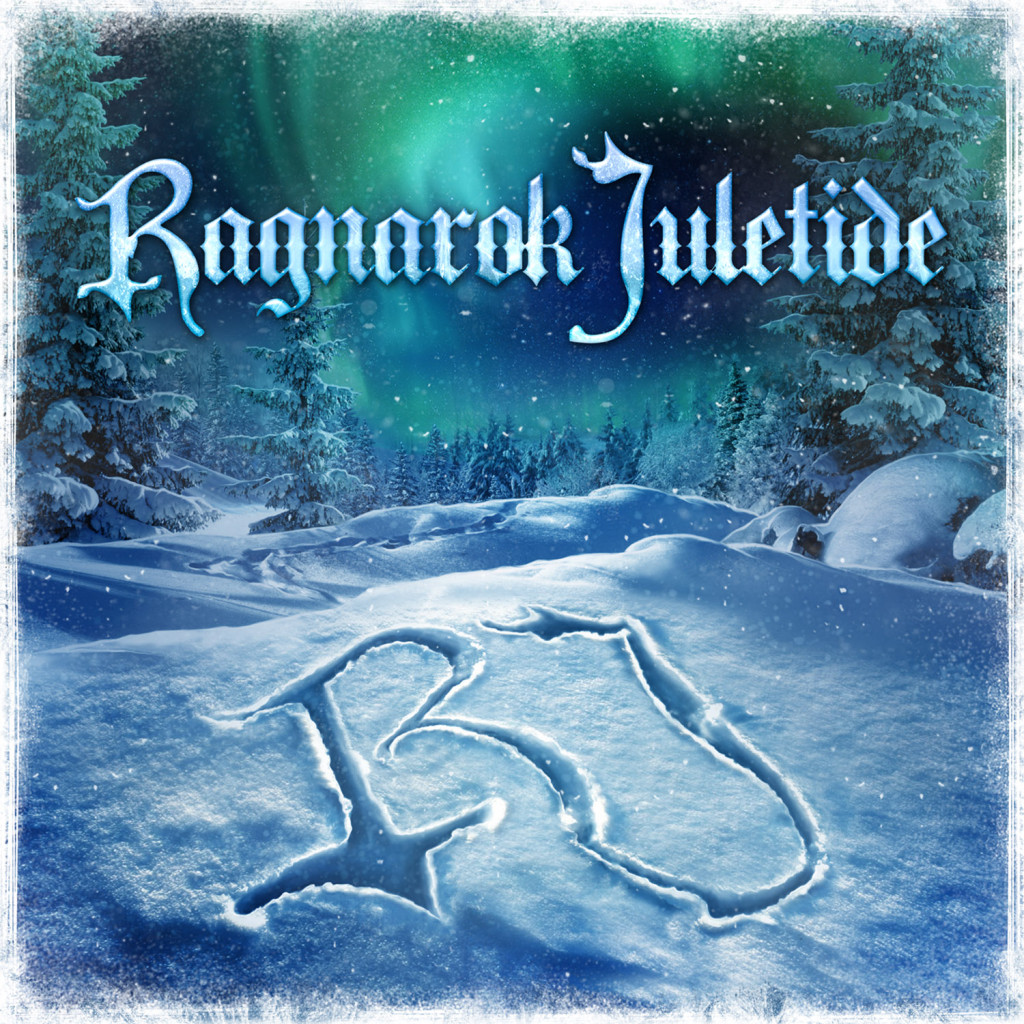 Happy Holidays, headbangers! It’s not going to be a “White Christmas” this year. Instead, it’ll be a “Heavy Christmas.”

Finland’s annual, all-star symphonic Christmas rock project, dubbed Raskasta Joulua, which translates to “Heavy Christmas,” is enjoying its 10th year running. To celebrate, the project, which tours every holiday season, will release a new studio album this year. The album, titled Ragnarok Juletide, releases on November 11 via Spinefarm Records. Get a taste here:

But this is not just another set of ho-ho-ho-hum takes on holiday songs nor is it a collection of predictable, safe versions of seasonal jams! For the first time ever, these versions of Finnish and international Christmas classics will also be recorded in the English language.

Raskasta Joulua is inspired by Trans-Siberian Orchestra and the participants view the project in serious fashion, which is not always true of Christmas-themed collections. There is nothing novelty or jokey about this project or this release. Don’t expect familiar holiday favorites to be given a weak makeover or merely amplified by distorted guitars that have been added to give the Christmas jams a “rock” feel. That would be a Christmas cop out.

Instead, the record truly and effectively captures the majesty, the wonder and the glory of the holiday season; the songs are carefully arranged and executed, with flawless musicianship and world-class vocal contributions.

Ragnarok Juletide will put headbangers in the most festive of moods, regardless of which metal subgenre he or she prefers, from speedy power metal to symphonic epics to dirgey doom. It’s all here on this year’s Ragnarok Juletide.

(2013 Voice of Finland winner) and more lend their throats to the project.

“It’s amazing that we’re still doing this and that it has grown to these proportions,” said founder/producer/arranger/guitarist Erkka Korhonen. “Every year has been bigger for us and now the tour is one of the biggest annual treks in Finland.”

Indeed, the accompanying tour is an event and a highlight on the annual holiday calendar for fans of all age groups. The project has progressed in size and scope each and every year, in both popularity and the prestige of the participants. The concert tour now runs for more than a month before the holiday season and plays to full arenas and ice stadiums.

Overall, Ragnarok Juletide is the definitive collection of holiday hymns for headbangers. This is how you’ve always wanted to hear Christmas music, but most artists have lacked the balls to do it this way.

Korhonen furthered, “Even people who haven’t celebrated Christmas for years have found its spirit again through what we do. Since we’ve expanded the vocalist lineup every year, the audience wants to hear our new vocalists on the record. It’ll be fantastic to bring these songs into other countries too!”

Stephen Vicino is the founder of MusicExistence.com. He created this site to give talented musicians a voice and a way to be discovered.
@@svicino
Previous Glass Caves – Alive Debut Album Out October 27th, 2014
Next 2015 Warped Tour Dates Posted! 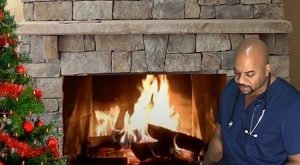