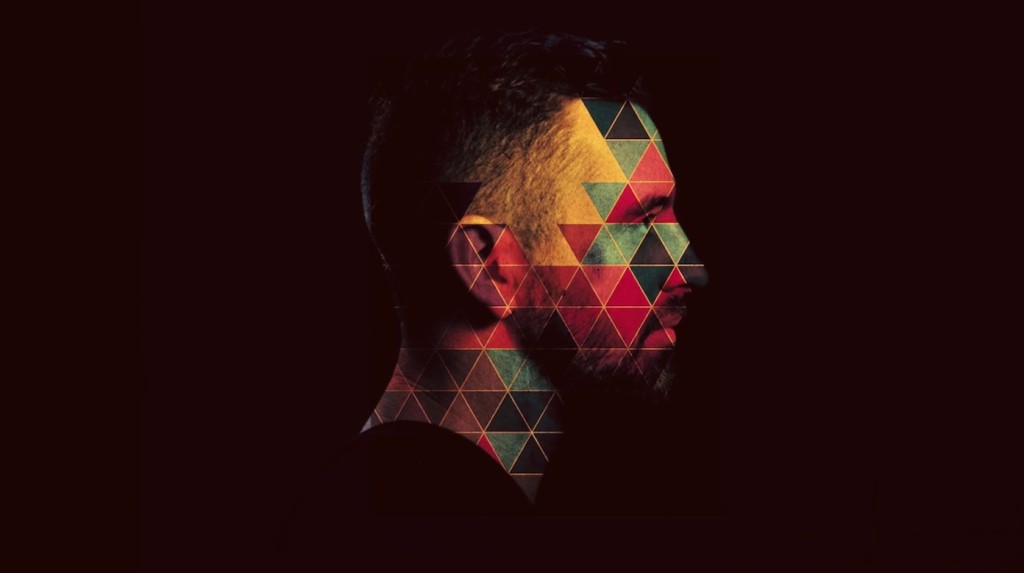 BRENT WALSH OF I THE MIGHTY PREMIERES NEW SONG “FREE”

Brent Walsh of I the Mighty is now premiering the first track from his debut full-length solo album, 7. The music video for “Free” – a stunning, piano driven ballad with lush harmonies.

“The song “Free” relates to a few different people from my past,” shares Walsh. “People who have caused me both pain and personal growth. The “light that enlightened me” is actually those individuals who inspired the song. It’s the most recently written song on the new record, as well as one of my favorites – and it definitely shows off my love for harmonies.”

The video for “Free” was filmed in San Mateo, CA with director Ernie Gilbert (Bayside, letlive., Set It Off). Pre-orders for 7 have also launched today through MerchNOW.

7, which will be released on November 10 via Equal Vision Records, was recorded with producer Jon Devoto of The Matches. A video introduction to the album, featuring exclusive behind-the-scenes footage of Walsh recording the album:

With I the Mighty, Walsh has toured and shared stage with the likes of Coheed And Cambria, Deftones, The Dear Hunter, Say Anything, Eisley, letlive., and the 2014 Vans Warped Tour, where the band performed daily on both the Kevin Says Stage and at the Acoustic Basement Tent.

I the Mighty is currently writing for their sophomore album, due out next year. Their debut full-length, Satori, is available now, along with a recent three-song digital single release “Love Your Sin”, which was accompanied by a music video:

Stephen Vicino is the founder of MusicExistence.com. He created this site to give talented musicians a voice and a way to be discovered.
@@svicino
Previous LAMB OF GOD’s “As The Palaces Burn” 2-Disc DVD is Out Now
Next SHARON OSBOURNE AND COOL BREEZE CONCERTS PRESENTS OZZFIESTA