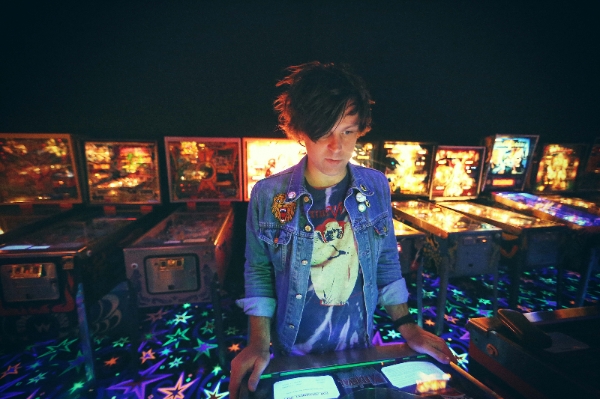 Ryan Adams has confirmed another run of dates on his warmly received and briskly selling tour. Demand has been high for Ryan to add additional West Coast dates, and he’ll be joined on this run by special guest Jenny Lewis.

See below for all currently confirmed North American dates and stay tuned to paxamrecords.com/ for on-sale details and further updates.

Stephen Vicino is the founder of MusicExistence.com. He created this site to give talented musicians a voice and a way to be discovered.
@@svicino
Previous TURNSTILE ANNOUNCES NEW LP, NONSTOP FEELING, AVAILABLE JANUARY 13th
Next Jack White’s Keyboard Player Isaiah “Ikey” Owens Passes