Transfixing the senses by combining rock, industrial, EDM, and metal influences with entrancing and often shocking, violent imagery, NYC’s JUSTIN SYMBOL and his band have opened the eyes and minds of music fanatics everywhere this fall with controversial and revelatory new videos and tracks cut from their upcoming ten-track album V Ω I D H E A D.

V Ω I D H E A D is produced by JUSTIN SYMBOL himself and keytarist BABA YAGA, and is mixed by Michael Spivack, while mastering credits go to Ryan Schwabe of Maniac Mansion Mastering. Mastering took place at The Headroom in Philadelphia, PA earlier this summer.

Through the course of these ten tracks, SYMBOL and his band expand on the template of their new “Digital Rock” sound – the result is a raw hybrid of EDM, Industrial, and metal which takes the listener through a roller coaster ride of thoughts and emotions.

SYMBOL describes the album as “a concept record which takes the listener on a disturbing and beautiful journey through the psyche of a character named the “Voidhead”.

In order to tell the full story of V Ω I D H E A D, SYMBOL will continue to release one music video per month for the next five months. The release of the album will be accompanied by a U.S. East Coast tour, the dates for which will be announced soon.

Make sure you don’t miss JUSTIN SYMBOL performing on Halloween night at the SMack! 18th Annual Halloween Festish Ball, taking place at Slake (formerly the legendary Batcave Club) from 9:00PM to 4:00AM! See below for more information on the event or visit www.SMack-fetish.com.

The song and video showcase the talents of a bold, forward-thinking artist who refuses to shy away from sensitive yet relevant issues such as mass murder, terrorism, and the ongoing conflict in the Middle East.

Stephen Vicino is the founder of MusicExistence.com. He created this site to give talented musicians a voice and a way to be discovered.
@@svicino
Previous Post Season Streaming New EP “Hollowed Out Hearts”
Next PRAY FOR SOUND “DREAMER” LIMITED-EDITION VINYL AVAILABLE NOVEMBER 18 ON SCIENCE OF SILENCE RECORDS 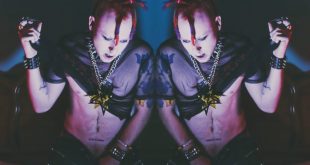 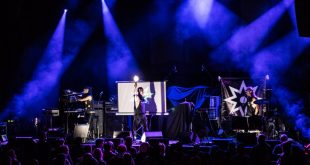 Gallery: The God Bombs at The Wellmont Theater in Montclair, NJ 04.21.18 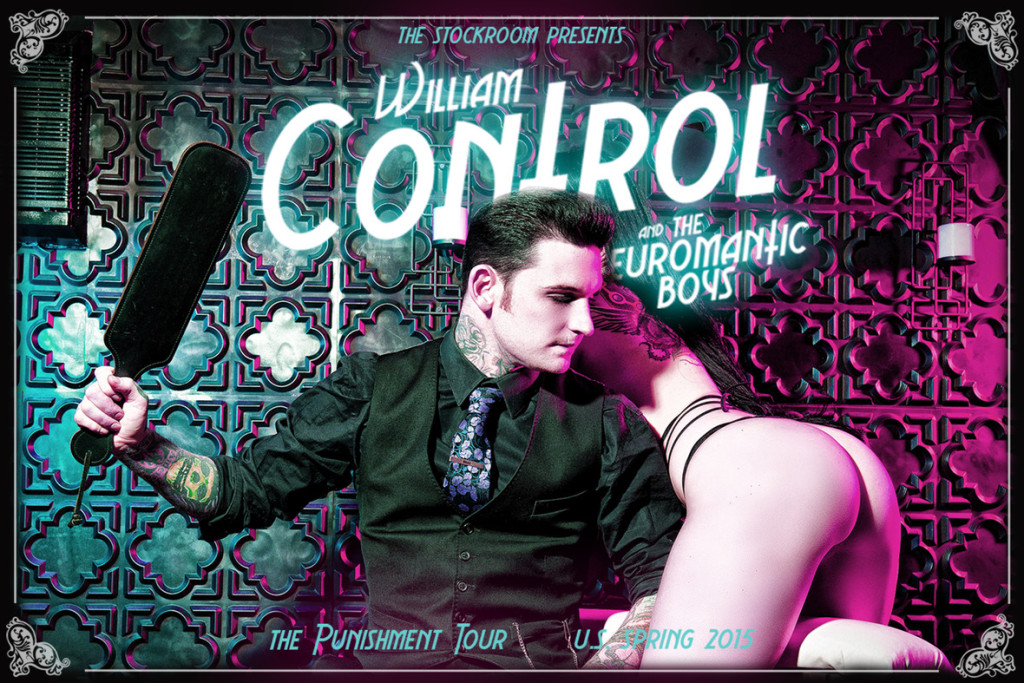