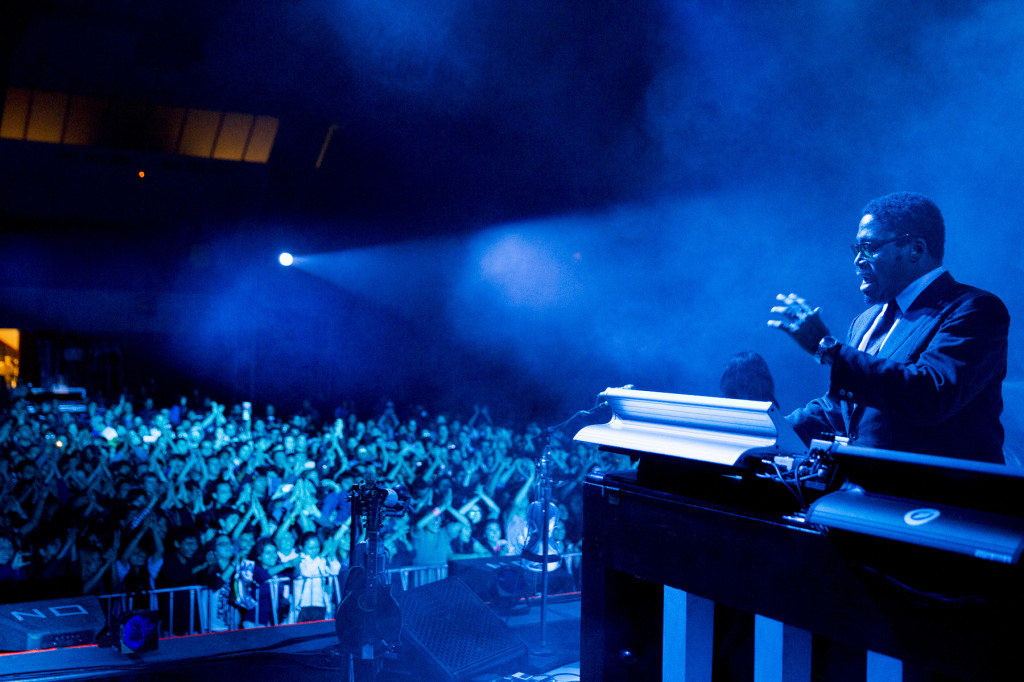 It is with great sadness that we tell the world of the passing of the incredible musician Isaiah “Ikey” Owens. He will be missed and loved forever by his family, friends, bandmates and fans.

Ikey Owens was an astounding keyboard player in Jack White’s backing band. He also played with Mars Volta, Free Moral Agents, and many other projects.

Out of respect for Ikey, the remaining shows of the Jack White Tour in Mexico have been cancelled.

We will all miss you Ikey. You were and are an incredible artist.

The coroner has determined that Ikey Owens died from a heart attack the morning of October 14 at approximately 4 am. The only drugs found in his room were a small amount of marijuana.

Ikey, born Isaiah Randolph Owens, was a GRAMMY award-winning artist best known for his work with Jack White, the Mars Volta, De Facto and Free Moral Agents, among others. He was a beloved member of the music community as well as his hometown of Long Beach, CA.

Stephen Vicino is the founder of MusicExistence.com. He created this site to give talented musicians a voice and a way to be discovered.
@@svicino
Previous RYAN ADAMS: NEW TOUR DATES ADDED
Next FIGURE Releases Long Anticipated “Monsters Vol. 5” And Prepares To Hit The Road With TerrorVision! 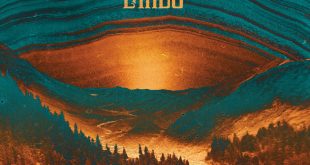 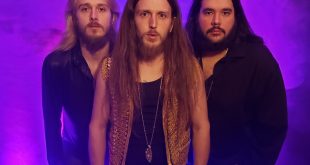 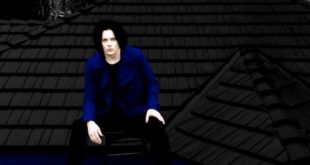