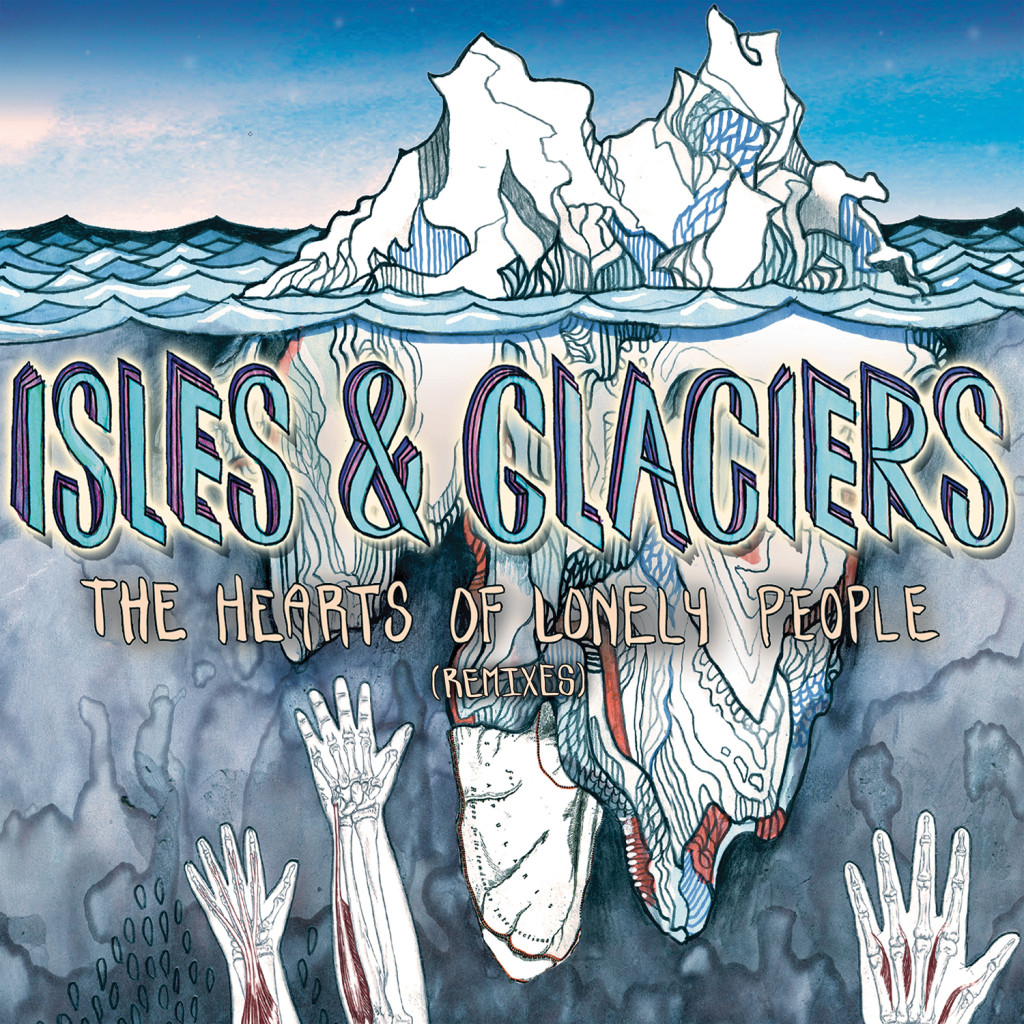 The song appears on The Hearts of Lonely People (Remixes) – a completely revamped version of their debut album, which will be released on vinyl, CD, and digitally on November 10.

Pre-orders for the new album are set to go live tomorrow, October 14, via MerchNOW.

While the constant touring demands of each individual members’ full-time bands prevented the outfit from ever recording a new album or touring, Isles & Glaciers is now able to offer fans a new take on the original release through seven unique versions of the songs from The Hearts of Lonely People.

Stephen Vicino is the founder of MusicExistence.com. He created this site to give talented musicians a voice and a way to be discovered.
@@svicino
Previous PRAY FOR SOUND “DREAMER” LIMITED-EDITION VINYL AVAILABLE NOVEMBER 18 ON SCIENCE OF SILENCE RECORDS
Next INCITE Announces Fall Tour with 36 CRAZYFISTS, SKINLAB and ALL HAIL THE YETI