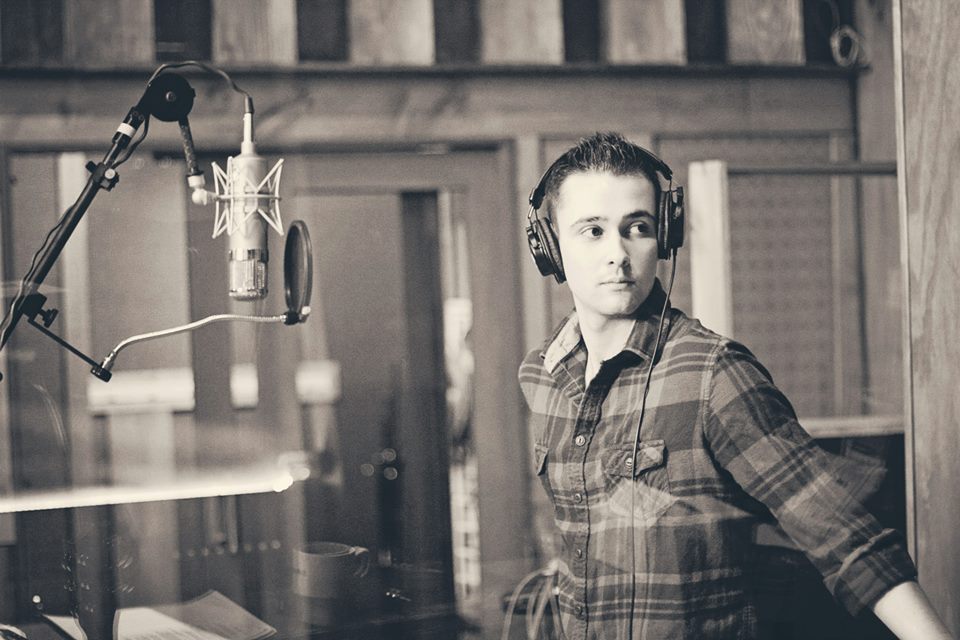 Jack Skuller single: “Can You See Me”

9
SHARES
FacebookTwitter
NJ indie label Mint 400 Records is excited to announce a new double A-sided single produced by GRAMMY-nominated Joel Hamilton (who has worked with Pretty Lights, The Black Keys and Tom Waits) at Brooklyn’s Studio G recording facilities.  The single is available digitally November 4, 2014. Co-written with Christmas Davis  (of the Tall Pines) the songs display Skuller’s gifts as a guitarist, harmonica player and vocalist. The irresistibly charged “Hard to Want” reveals the turmoil of a soured romance. The blues injected “Can You See Me,” was inspired by an audition experience for NBC’s The Voice. Skuller’s “cards are on fire” and he lays them down, betting it all.
Jack’s 18 now. When he was just 14 he debuted with a single on indie label Bar/None. Received press in NY Post, Teen Vogue, J-14, Examiner, Time Out, etc. Performed it live on Good Day New York. Radio Disney took interest and toured him around the country to 14 major cities. His blues/rock/rockabilly influenced music didn’t really fit their playlist.

Tags Can You See Me Jack Skuller single Soundcould Stream

Stephen Vicino is the founder of MusicExistence.com. He created this site to give talented musicians a voice and a way to be discovered.
@@svicino
Previous Chance Blair’s Jersey Girl
Next CHIODOS at Hard Rock Live in Orlando, FL – 10/10/2014