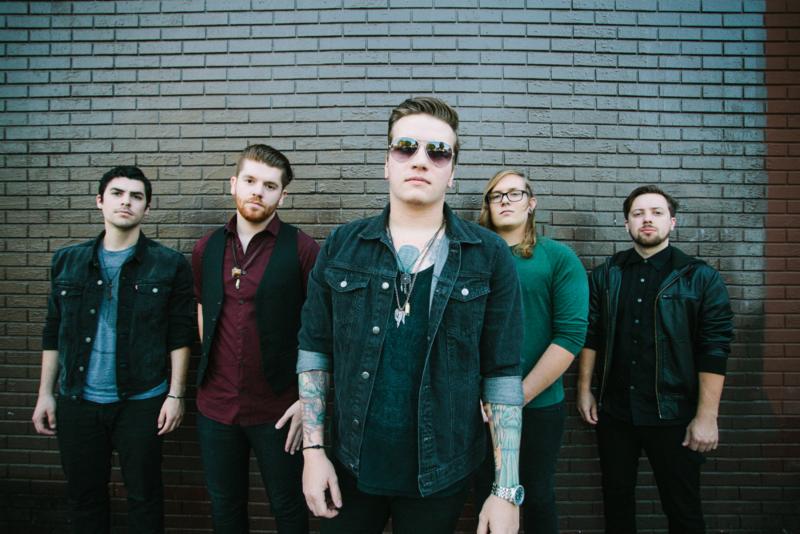 The band comments, “A few months ago we went into the studio to record what we now call Season Of The Dead. All of these songs are pieces of who we’ve become over the last few years in this band. If you’ve ever seen us live you know we put 200% into our performance and we’ve put just as much blood, sweat, and tears into our debut record. This is for all of our friends, family, fans, and most importantly ourselves. We love what we’ve created together as a band and we are thrilled to finally share it with the world.”

Chasing Safety effectively blends ferocious screams and haunting choruses on top of intricate melodic riffs, exciting percussive energy, and an inkling of wicked theatrics on Season Of The Dead. The band commissioned producers Dan Korneff (Pierce The Veil, Crown The Empire) and Nick Sampson (I See Stars, Asking Alexandria) to work on the record, taking their sound to the next level.

Catch Chasing Safety on the The Fuel The Passion Tour!

Stephen Vicino is the founder of MusicExistence.com. He created this site to give talented musicians a voice and a way to be discovered.
@@svicino
Previous SLASH FEATURING MYLES KENNEDY & THE CONSPIRATORS CURRENT SINGLE AND TITLE TRACK “WORLD ON FIRE” ASCENDS TO #1 ON ACTIVE ROCK
Next BROKEN BELLS DEBUT “AFTER THE DISCO” VIDEO | NORTH AMERICAN TOUR ON SALE NOW