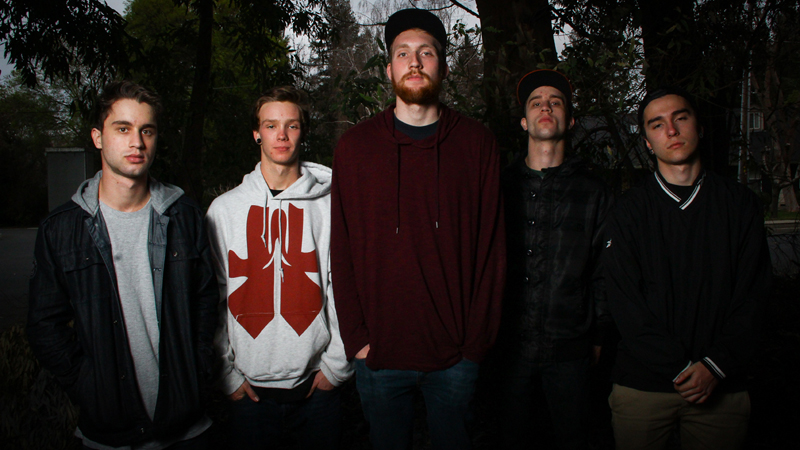 Imminence Records’ Californian metal outfit Eyes Of Mara has exclusively premiered their  second single, “Control”.  The track is off the band’s forthcoming self-titled full length, that is slated to be released October 28th on Imminence Records. A year removed from their original Akkadia release, the band’s first full length shows ten tracks of a progressive new sound direction for Eyes Of Mara. Vocalist Tyler Trainer had this to say on the new direction, “With this record, we took a step back and really looked at the music we enjoy listening to and playing. We’ve all moved forward musically and wanted to bring all of our influences together to make something we thought was more true to us.”

Stephen Vicino is the founder of MusicExistence.com. He created this site to give talented musicians a voice and a way to be discovered.
@@svicino
Previous MY GOODNESS DEBUTS ACOUSTIC VERSION OF NEW SINGLE “COLD FEET KILLER”
Next CANDY HEARTS ON TOUR NOW WITH NEW FOUND GLORY All The Ways You Let Me Down Available Now from Bridge Nine / Violently Happy