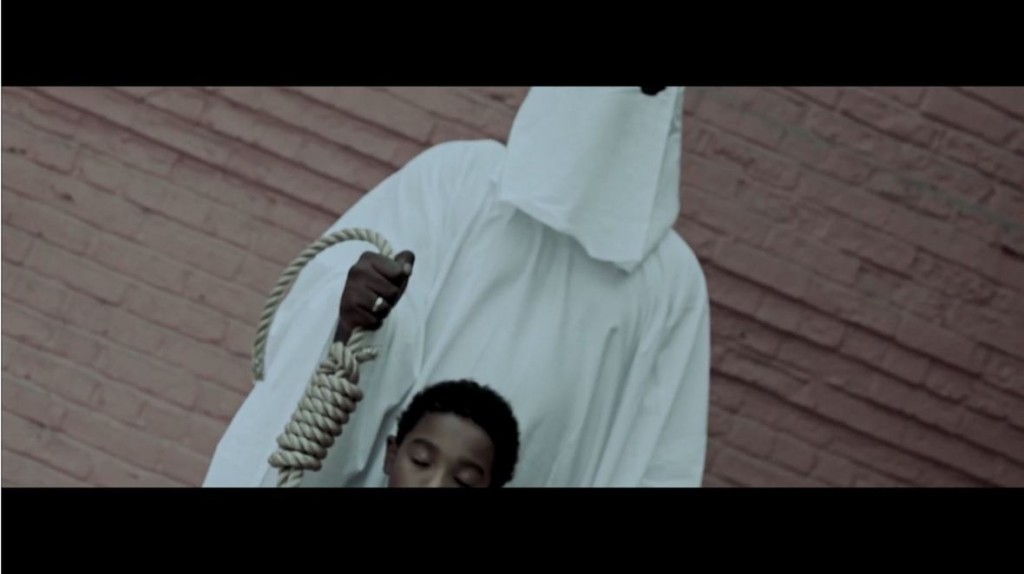 Chinese-American, NYC-bred rapper and Red Money Records head China Mac presents the Aaron Perkins Jr.-directed music video for “Buck A Cop”, a new song which he drops over Mike Will’s beat for Chief Keef’s “Dead Broke”. Writing his first rhyme while sat on a juvenile detention center bunk bed, the Brooklyn-born rapper formerly known as G-Kay was eight years old when he was first sent to a group home. “Two things have always been consistent in my life: I kept getting into trouble, and my love for Hip Hop kept growing,” he says. In 2003, after serving a three-year sentence for gang-related crimes, his first mixtape was gaining fame within the Asian community when a gang fight inside of a NYC club involved China Mac and former Ruff Ryder artist Jin left one man was shot. After going on the lam for over a year, China Mac was arrested in 2004 and was sentenced to 11 years in state prison. “Buck A Cop” is his first release since his release in November 2013. “While in prison, one incident of police brutality caused me to lose my front tooth, and I was condemned to serve two years in solitary confinement,” says China Mac. “I also witnessed many brothers die by the hands of unscrupulous prison guards, many who were close to me. For years I bit my tongue and tortured myself by not voicing my opinion on these matters because I was focused on returning to my family. Upon my return I see no difference in the treatment and dealings with police officers and civilians. The same feeling that haunted me for the decade I spent inside of prison is the same feeling that I get when I walk pass a police officer. Freedom has no place for oppression. Making this song and releasing it is a testament to my freedom.”

Stephen Vicino is the founder of MusicExistence.com. He created this site to give talented musicians a voice and a way to be discovered.
@@svicino
Previous MATTHEW FOWLER Unveils New Song “Everything That I Could” From Forthcoming EP
Next OZZY OSBOURNE Statement Re: ‘The Daily Mail Online’ 9-11 News Story