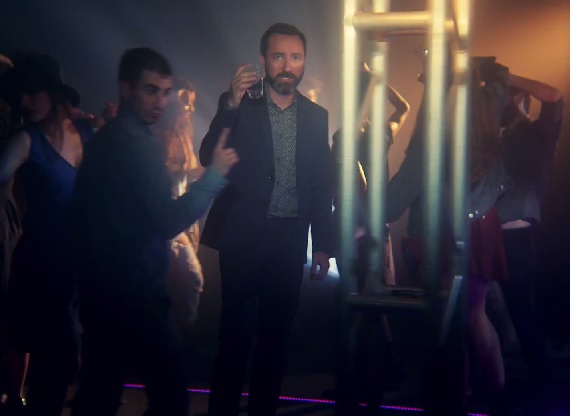 Broken Bells are happy to premiere their new video for the title track from their second album, After the Disco (Columbia). Directed by Nelson de Castro, the video initially chronicles the moments after the party ends through a series of comings and goings from various rooms. The storyline is eventually flipped when the camera’s rotation is reversed to depict the lead in to a night filled with dancing.

Brian Burton and James Mercer recently embarked on a new leg of their North American tour which will see the duo bring their infectious grooves and melodies to venues and festivals throughout the Midwest and West Coast. Tickets and additional information are available:
Broken Bells Tour Dates

Stephen Vicino is the founder of MusicExistence.com. He created this site to give talented musicians a voice and a way to be discovered.
@@svicino
Previous MUSIC EXISTENCE STREAMING CHASING SAFETY ALBUM ‘SEASON OF THE DEAD’
Next BARKHOUSE Premieres New Song “Wolves at the Wall”