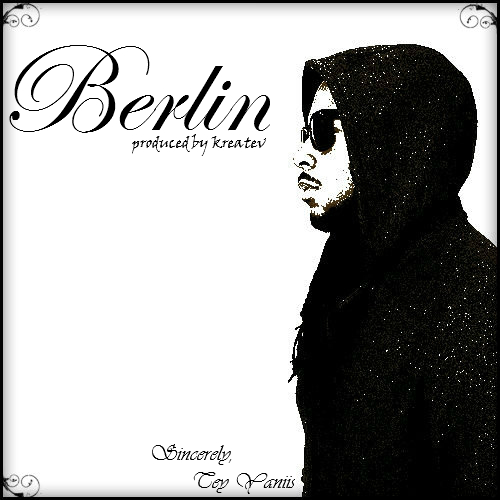 While music continues to break barriers in today’s society, the older generation of hip-hop/soul lovers tend to diverge from modern day music because of the inability to express lyrics that obtain substance, moral standards and positive world outlooks.
For 25 year old lyricist Tey Yaniis bringing his old soul personality blending genres such as hip-hop, neo-soul, chill out and poetry Tey Yaniis wants to bring an exhilarated experience to today’s new and old generation of music lovers.

Born in Dallas, Texas as Tory Davis he started his musical journey at an early age playing different musical instruments such as the violin, trumpet, and bass cello. Tey Yaniis realized his potential to rhyme after being inspired by Nas and Lauryn Hill’s single ‘If I Ruled The World’ by writing 20 different versions of the song explaining what he would do if he had the power of being a world ruler. Tey Yaniis influences include John Coltrane, Art Blakey, Cab Calloway, Otis Redding, Jackie Wilson, A Tribe Called Quest, Nas, The Fugees, Digable Planets, Blackstar, and more. In addition to being a recording artist Tey Yaniis also is a songwriter in which he believes that tapping into a recording artist mind will have maximum results with bringing a masterpiece of a song.

Tey Yaniis is on a mission to bring a timeless sound to worldwide music lovers. Within five months of creating his style of music which consist of neo-soul/hip-hop/chill-out an more Tey Yaniis has already caught the ears of some of todays prominent neo-soul stations and websites supporting his music as the next artist on the rise. Looking to expand his soulful/hipster personality worldwide Tey Yaniis has already proved with his singles such as “coffee brown” prod by Kreatev and “1-Tyme” prod by The drumaddictz his sound is very off-beat but soulful compared to music that is heard in todays mainstream music. Tey Yaniis is currently working on two EP projects with producers Damani Rhodes and Kahiel Valenti which is shaping his musical journey into what the world has been waiting for timeless, uplifting, elegant soul/hip-hop.

Stephen Vicino is the founder of MusicExistence.com. He created this site to give talented musicians a voice and a way to be discovered.
@@svicino
Previous Gallery: The Funeral Portrait live at the Studio at Webster Hall, NYC. 09.27.14
Next TEXAS IN JULY ANNOUNCES FALL CANADIAN CO-HEADLINE TOUR WITH WITHIN THE RUINS 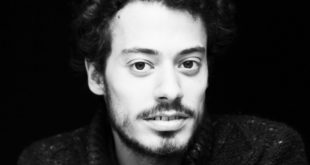 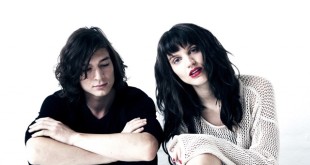