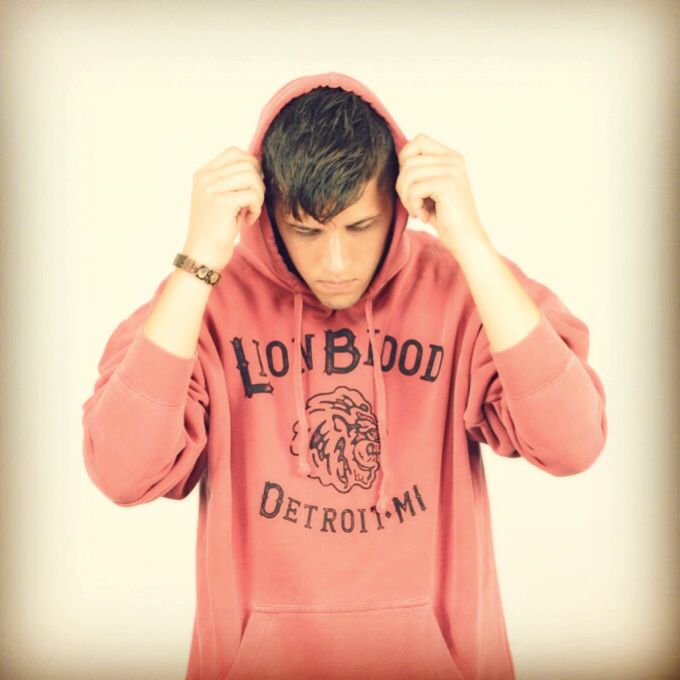 Ryan Scott collabs with fellow Detroit standouts Dan Tillery and Dave G as they cover an infamous crowd favorite titled “Funeral”, originally released by the Band of Horses. Ryan Scott adds some gripping lyrics paying dues to the cinematic legend Robin Williams. His words are accompanied by an authentic beat made from scratch by Dan Tillery and Dave G. This is a classic.

Ryan Scott is a metro Detroit music artist who has gained widespread attention through his cover of Macklemore’s “Same Love” in which he was featured on 98.7 AMP Radio CBS.

Look for more music from Ryan Scott and the crew of Dan Tillery and Dave G.

Stephen Vicino is the founder of MusicExistence.com. He created this site to give talented musicians a voice and a way to be discovered.
@@svicino
Previous Nik Lloyd – Who Knew
Next What do Snoop Dogg and Jared Leto have In Common? Reddi