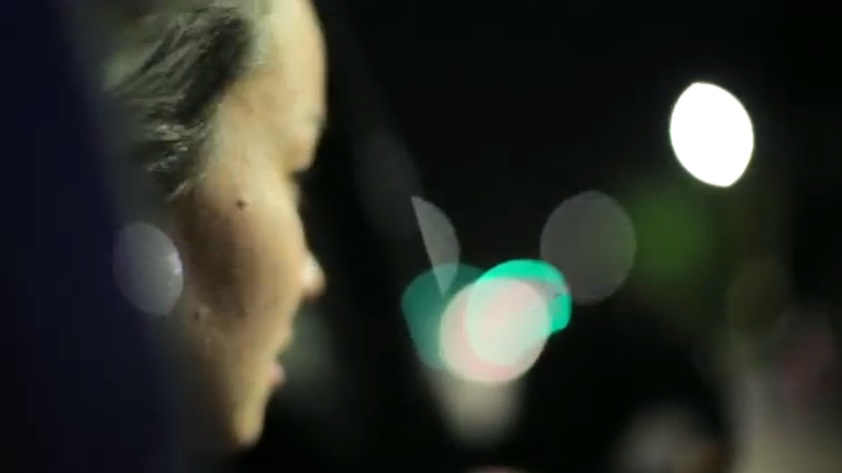 Utilizing MUSIC to provoke thought and action. “Missing”, the debut music video from The House The Old is a step toward starting a serious conversation about violence against women and children prevailing in our societies. As we fail to stand up against it every day, someone somewhere is hurting a woman and that someone could be in the form of a loving partner, a father, a brother, a friend, a husband or even a son. Most women in almost all cultures of the world get critically injured or even killed, by the ones they love.

Missing is a story of such a girl. Always trusting the wrong person in exchange for a little attention and care but ends up getting physically and psychologically estranged. The second time around, she learns to say NO to any kind of violence against her in the name of love.

Stephen Vicino is the founder of MusicExistence.com. He created this site to give talented musicians a voice and a way to be discovered.
@@svicino
Previous Show Review – “Haunted Pop” at Decibel Festival
Next Gallery: Alesana live at The Studio at Webster Hall 09.27.14