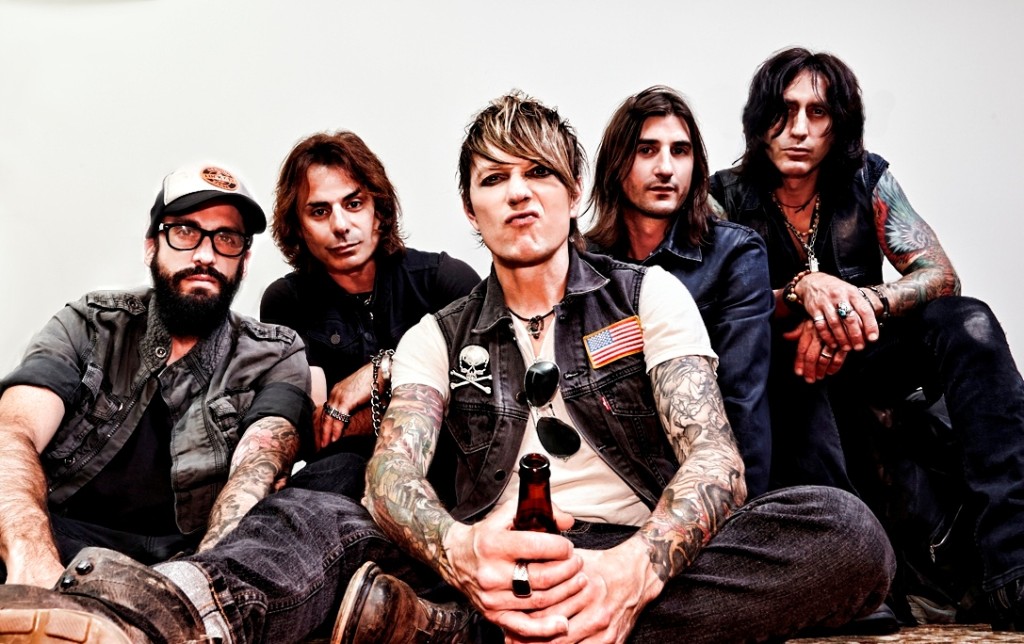 Baltimore’s own Charm City Devils are proud to announce the release of their third studio album Battles TODAY via The End Records / ADA.

Frontman John Allen elaborates, “Working with Skidd was a no-brainer really! He manned the board for our highest charting single and always gets the sweetest tones! Plus, he’s a good, down to earth dude, he’s one of us. We are so excited about our new relationship with The End and ADA! We are looking forward to great things with our new label partners!”

Stephen Vicino is the founder of MusicExistence.com. He created this site to give talented musicians a voice and a way to be discovered.
@@svicino
Previous Embracer’s Single From November 4th’s My Father’s Will
Next Rain City Rockers ‘Mayday’ Review