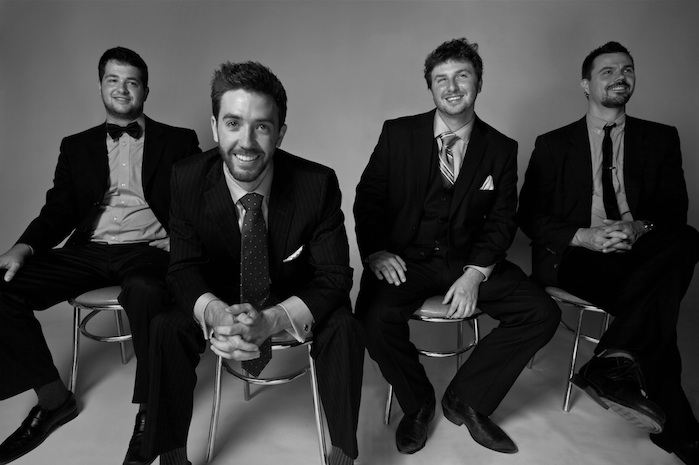 Mississippi Rail Company is one of New Orleans’ most prominent rising local acts. The band sold out their headlining Launch Party in January and followed it up by landing an opening slot for the Soul Rebels Rebels Brass Band at the legendary Tipitina’s just a week later. The sold out Launch Show revealed the band’s 2014 Singles Project, for which the band is releasing one new track every month of 2014. The first track “Big, Bad Wolf” was released in January on Relix.com, the second track “Milky Way” premiered with a new music video on ArtistDirect in February, and the third track “Chocolate Pie” on USA TODAY in April.

Mississippi Rail Company attributes their band name to the Delta Blues region that inspires them. “Mississippi is essentially the birthplace of American music, and that’s what we like to play: American music,” Geoffray says. “The ‘rail company’ aspect is based off our journey, traveling throughout the South and picking up all the different sounds and influences along the way.”

The band’s 2014 Singles Project is a follow-up to their debut full-length release, Coal Black Train. Geoffray sees the goal of the singles project as a means to create songs without the confines that albums present. “We want listeners to hear each track individually rather than hear the songs in relation to each other off a collective work” explains Geoffray. With 12 months of new tunes, the band will have the opportunity to explore new ground and feature various instrumentation and genres; blues, swing, gospel, big band and more.

Stephen Vicino is the founder of MusicExistence.com. He created this site to give talented musicians a voice and a way to be discovered.
@@svicino
Previous Sleepy Kitty ‘HOLD YR GROUND
Next SET IT OFF PREMIERES NEW SONG “N.M.E.”