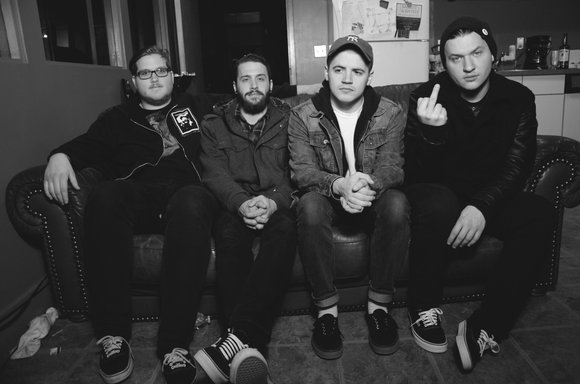 Bad Luck has announced a new tour with Old Again and InVogue Records band Let It Happen. The 14 date run starts on October 19th at Empire in Springfield, VA. Let It Happen will be on the tour until the 30th at which point Bad Luck and Old Again will finish the remaining dates on their own.

While on the tour, Bad Luck will be making a stop at Tobacco Road on October 23rd as part of the 2014 CMJ Music Marathon. The week-long music festival features over 1,400 live performances in more than 80 New York’s greatest nightclubs and theaters. 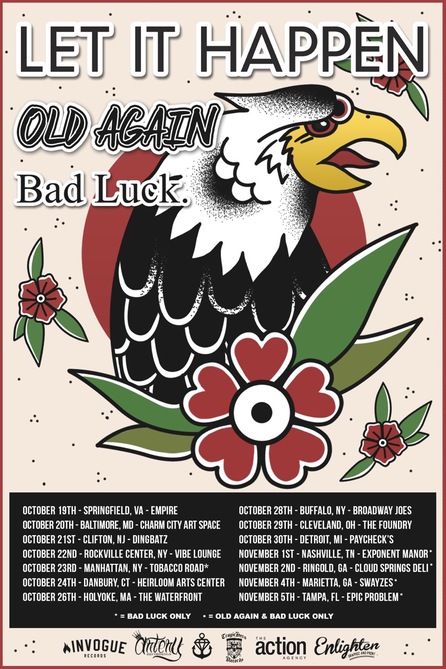 Stephen Vicino is the founder of MusicExistence.com. He created this site to give talented musicians a voice and a way to be discovered.
@@svicino
Previous KAM WIL, “DAYGO”
Next PHILIP SELWAY: NEW VIDEO FOR “IT WILL END IN TEARS”