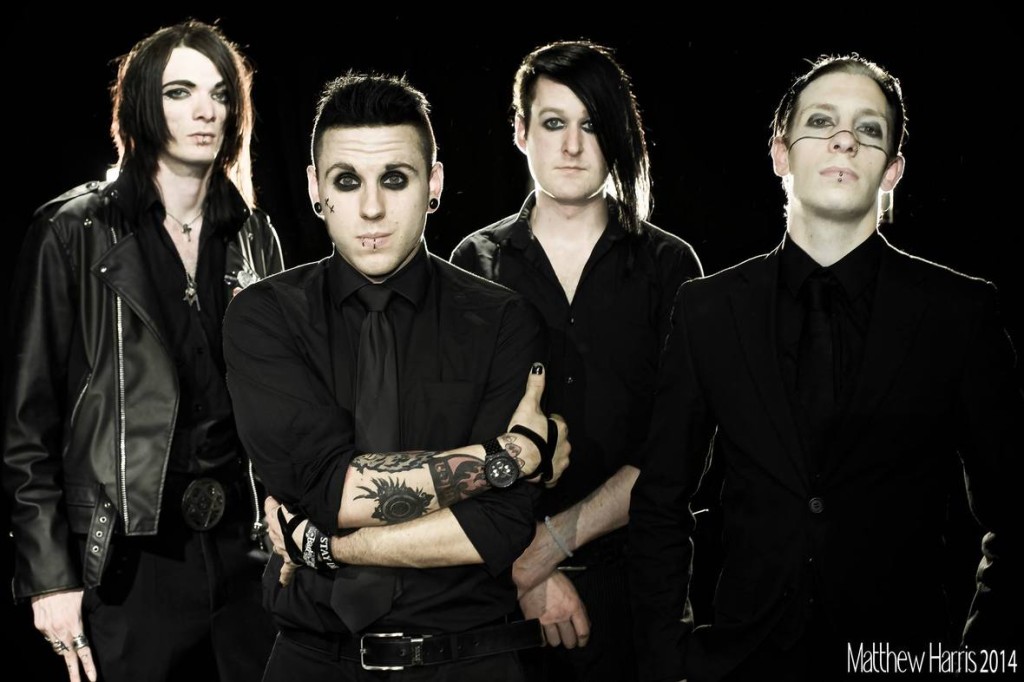 Bristol, UK based Gothic Punk Rock band Ashestoangels have released their “Six Six Six” and “Still Dead” music videos from their upcoming album “Horror Cult”, which was produced by William Control, out October 31st. These two videos are the first of 10 videos the band will release from the album.

Crilly – On Six Six Six: It’s been a while since we’ve released anything new so we knew we had to deliver something intense. The song is like a prelude to the whole album, it’s frantic and energetic and the video is a visual representation of that. We didn’t want to distract with a storyline, just the four of us in a room letting the world know we are back and ready to take this thing to the next level.

Stephen Vicino is the founder of MusicExistence.com. He created this site to give talented musicians a voice and a way to be discovered.
@@svicino
Previous Raul Midón Premieres New Album “Don’t Hesitate” via The Wall Street Journal
Next AFFIANCE NEW ALBUM ”BLACKOUT” OUT TODAY