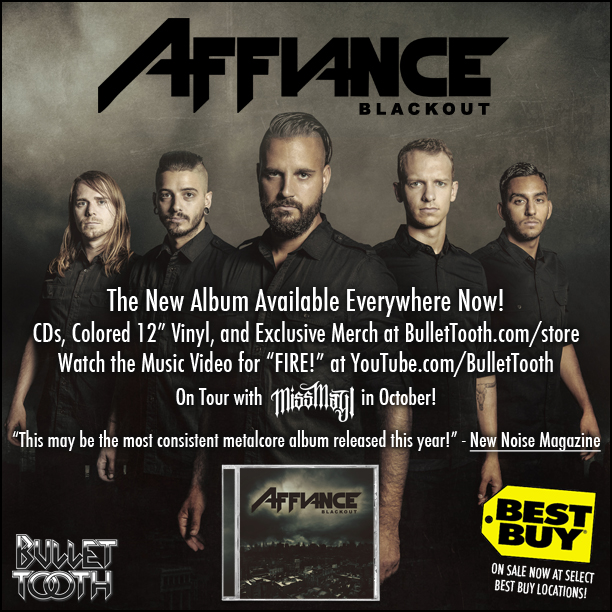 The band just released an over the top music video for the song “Fire”. It can be viewed above.

“We are still a relatively small band in a very big metal world and we hope to change that with this album” says singer Dennis Tvrdik. “Blackout is a bit darker than our previous albums, and I think it’s time for heavy music with melodies to make its presence known in American metal culture. I am proud to be a part of that.”

“Blackout is another step forward for us” adds guitarist Brett Wondrak. “We wrote this album to give our fans everything they expect from us and more. All the catchy guitar licks, crushing breakdowns, shredding solos, and memorable high notes that Dennis is so well known for. These are some of the best songs we’ve ever written. This has been a great year for metal. “Blackout” will be no exception.”

Stephen Vicino is the founder of MusicExistence.com. He created this site to give talented musicians a voice and a way to be discovered.
@@svicino
Previous Ashestoangels Release “Six Six Six” And “Still Dead” Music Videos From Upcoming Album “Horror Cult” (Produced By William Control)
Next KIT Releases “Through The Fire” EP & Official Music Video “Your Ghost” 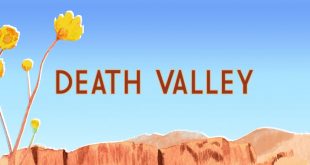 Single Review: David Haerle “Go Do That With Sharon”