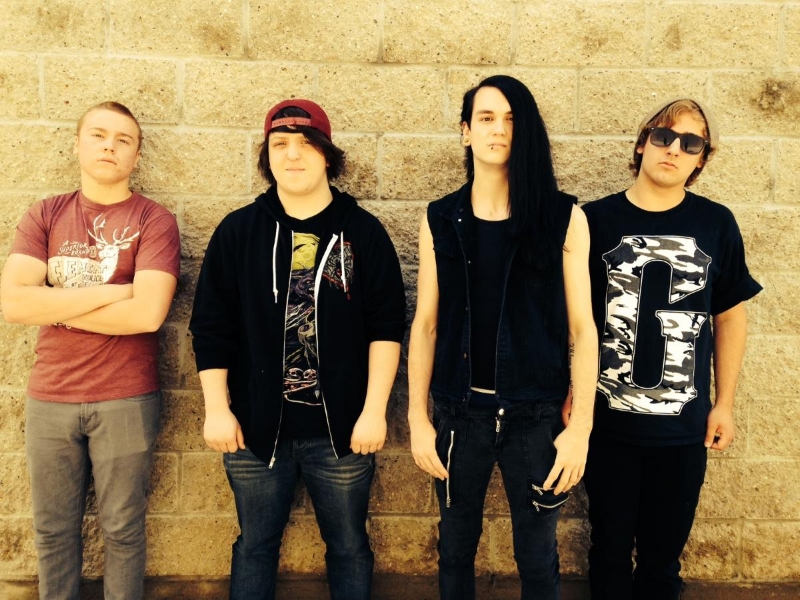 Shortly after having their single premiered on New Noise Magazine, southern Minnesota deathcore outfit Discord Curse has posted the first episode of DCTV. The vlog, which can be viewed HERE, features footage of the band practicing, some live footage from a recent show, general band hijinks, and a short clip of the song “#Bandwhore” off the band’s forthcoming self-produced Burnt Offerings EP. Vocalist Antonio Jandro had this to say on the EP, “It was really written to have every song be different than the last and really bring you on a journey of crazy music. If you listen to the EP in its entirety it flows together but each song is a completely different style.” The EP will be released September 29th and features guest vocals from Johnny McBee of The Browning. Discord Curse will then go back to writing for their full length that they plan to record by the end of the year.

Stephen Vicino is the founder of MusicExistence.com. He created this site to give talented musicians a voice and a way to be discovered.
@@svicino
Previous Official Music Video for new song “Look At Me” from rocker Paul Maged
Next BASEMENT JAXX TO RELEASE ‘POWER TO THE PEOPLE.FM WORLD PEACE’ EP