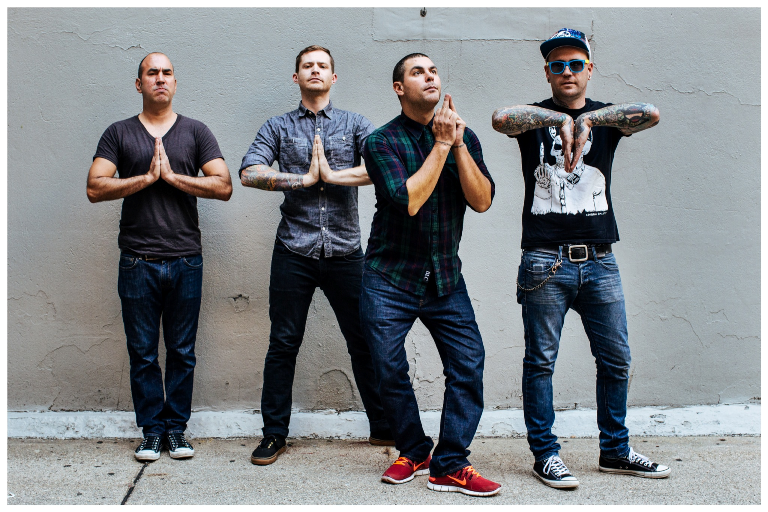 Since the formation of Alien Ant Farm in 1995, the quartet has enjoyed worldwide success, selling over five million records over the course of their three album releases, a Grammy and AMA nomination along with a number of #1 and top 10 singles to date. Having just released their brand new single, ‘Homage’, via Executive Music / The End Records, the group is thrilled to announce that they’ll be heading back out on the road for the second leg of their ANTarchy In The USA Tour in the US this fall. All tickets are on sale now!
Alien Ant Farm Tour Dates

Stephen Vicino is the founder of MusicExistence.com. He created this site to give talented musicians a voice and a way to be discovered.
@@svicino
Previous With ‘euphoria and hope’ Morning Parade release Reality Dream
Next Flyleaf Release New Album & Set off for Fall Tour

Nephew Sam’s New Single “Back Then”

After a string of strong releases in the past year, Nephew Sam has gone into …