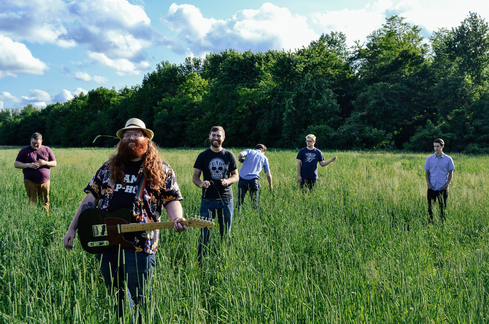 Louisville’s avant-garde indie-rock band The Foxery has released their debut, full-length record, Unless, today via their label Spartan Records. In celebration the band is streaming the new record in its entirety now. Fans can pick up Unless now at iTunes and on limited edition vinyl from Spartan Records (http://spr.tn/the_foxery).

With today’s release of Unless, fans and critics are quickly discovering Louisville’s best kept secret, The Foxery. As AltPress.com recently said, “the album moves mountains as a whole, one 47-minute monolith that contains many peaks and valleys.” Confounding arrangements, complex songwriting and bizarre personalities help separate the band from their peers and if their debut is of any evidence, The Foxery are here to stay.

Stephen Vicino is the founder of MusicExistence.com. He created this site to give talented musicians a voice and a way to be discovered.
@@svicino
Previous Digitalife’s Nemesis Streaming on YouTube, Album Out Today on Imminence Records
Next Album Review of Set and Setting – ‘A Vivid Memory’