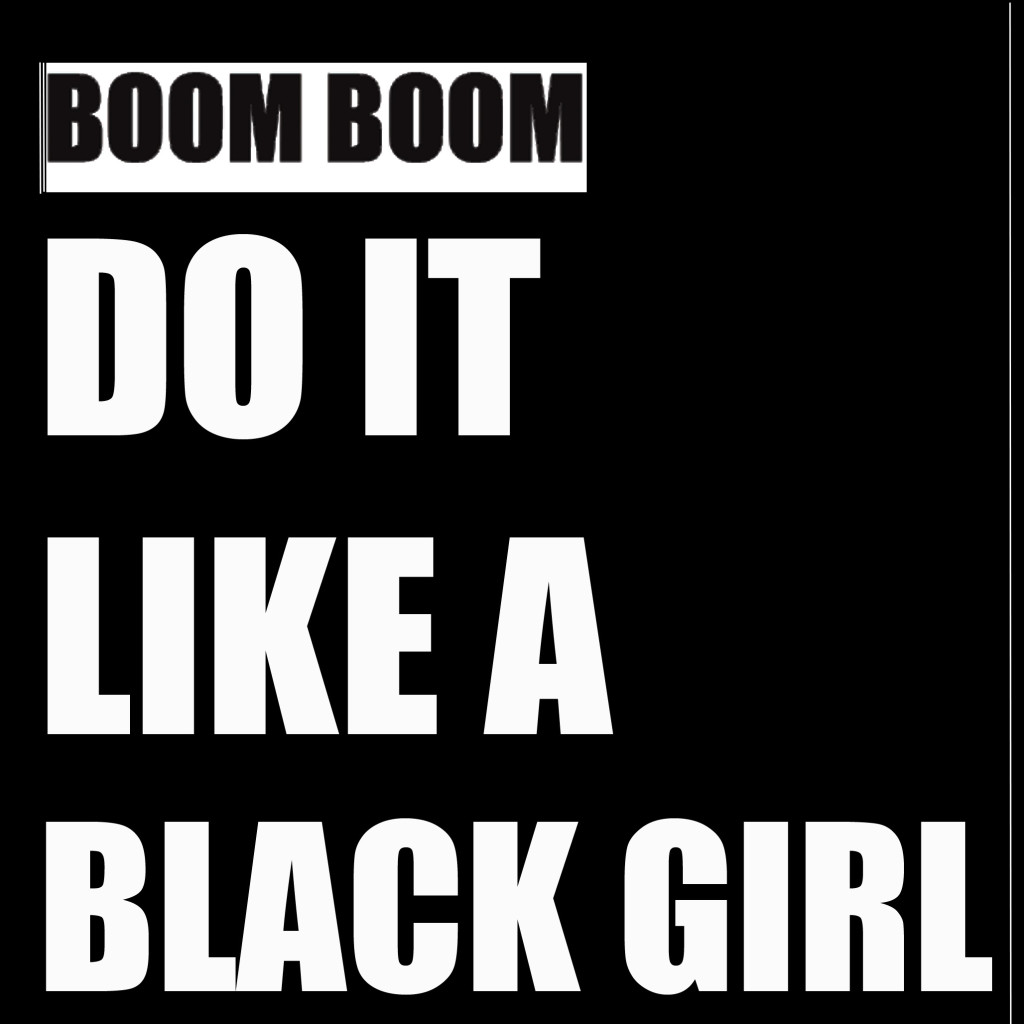 Boom Boom says, “Do It Like A Black Girl”

Pop/Dance music recording artist Boom Boom just released a brand new single “Do It Like A Black Girl”. Don’t let this title fool you though. There is a lot more to this song than what you might think. “Do It Like A Black Girl” is about boosting the confidence of young black woman. In a culture where black woman are degraded and spoken down upon in hip-hop/rap music Boom Boom wanted to create something that would shock people but at the same time be an anthem for black woman and women in general. “This is really about doing whatever you do ‘with style and attitude'” Boom Boom says. It’s about being fearless whoever you are in whatever you do on and off the dance floor! You could be black white or Asian it doesn’t matter! This song is for you.

Buy “Do It Like A Black Girl” now on I-tunes:https://itunes.apple.com/us/album/do-it-like-a-black-girl-single/id912990615
Check out Boom Boom’s full length album “Run Away”!http://lxeproductions.com/new-album-release-run-away/
Like Boom Boom on www.Facebook.com/dalencour
Music produced by www.Lxeproductions.com

Tags Boom Boom Do It Like A Black Girl

Stephen Vicino is the founder of MusicExistence.com. He created this site to give talented musicians a voice and a way to be discovered.
@@svicino
Previous Gallery: Sonata Arctica at Mexicali Live, Teaneck NJ. 09.03.14
Next Drum Covers by Leandro Caldeira 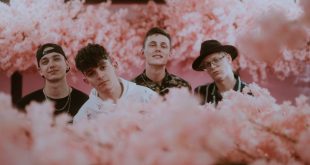