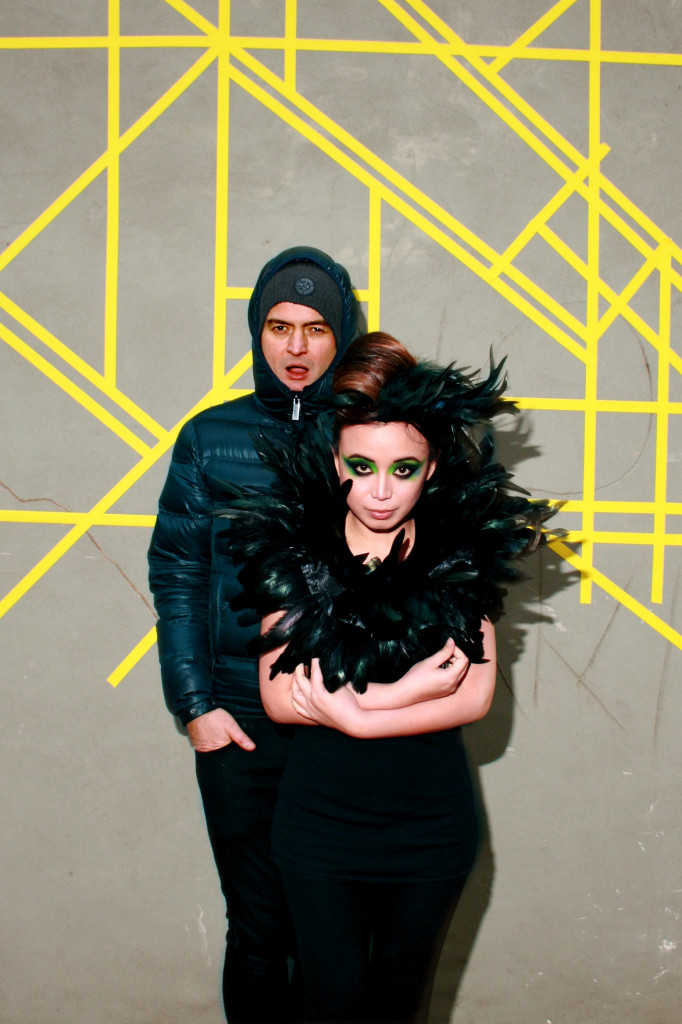 Straight out of the blocks once again are London-based electro-pop band Ooberfuse who today follow up their notable previous release “Different Drum” with a modern day twist of a classic Far East track “Anak”, originally by Freddie Aguilar.

The Woolwich based band team up with the Filipino legend and inject fresh Dance sounds into this Far Eastern classic, a track which has sold over 30million copies worldwide since its original release back in the 1970s.

The Fish Lipz Records pair provide yet another reminder that summer can last forever thanks to their formidable soundscape!

Stephen Vicino is the founder of MusicExistence.com. He created this site to give talented musicians a voice and a way to be discovered.
@@svicino
Previous Dynamics Plus – Plenty to Say feat Nae B (Official)
Next KORN JOIN SLIPKNOT ON THE “PREPARE FOR HELL” TOUR