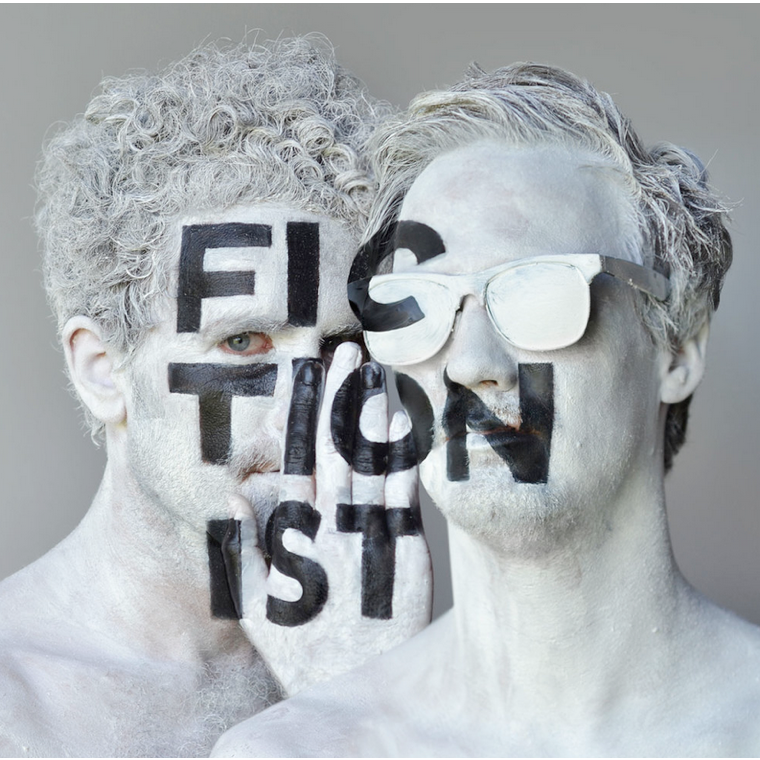 To Release Self-Titled Album on October 7th, Before Hitting Road with Neon Trees for Fall Tour

Utah-based rockers, Fictionist are gearing up to release their self-titled fourth album on October 7th, right before hitting the road as direct support for Neon Trees from October 27th – Nov 7th on their Fall Tour. The band has just released the music video for first single, “Cut String Kite,” which you can watch here: http://youtu.be/7TuzEvdXdj0.For additional information on the upcoming album and tour dates, please visit: http://www.fictionist.com/.

“Like Peter Gabriel in a Garage” -that’s how Fictionist describes its fourth album, a self-titled surprise romp through the band’s most formative influences. Feeling liberated at the end of a contract with Atlantic Records, the Provo, UT band disappeared into area studios with producer Nate Pyfer, a 2014 Grammy nominee, for an eight-week sonic bender. The result combines Fictionist’s heralded art-rock sensibilities with Cat Stevens songwriting, Phoenix-style glitchy analog electronics, and CHVRCHES electro-pop architecture.

“We started pulling in bits and scraps of what we were listening to in the ’90s, the kind of stuff that inspired us to play in bands in the first place,” said Stuart Maxfield, who began playing with guitarists Brandon Kitterman and Robbie Connolly (Maxfield’s brother-in-law) fifteen years ago. “For me there was fringy stuff like Pinback and Elliott Smith,” he continues, “but the melodic backbone of the songs probably comes from having listened to Joni Mitchell nonstop in my family’s minivan.”

In a departure from the band’s previous recordings, nearly half of the new album features songwriting and lead vocal performances by Connolly. “Robbie has been writing for years, but this was the first time he has written for this band,” explains Maxfield, who until recently wrote most of Fictionist’s material. “Robbie’s songs are so different from mine, and they’ve catalyzed a transformation of our sound and a new level of collaboration.”

Fictionist formed in 2008 when Maxfield, Kitterman, and Connolly were introduced to keyboardist Jacob Jones and drummer Aaron Anderson, longtime friends and Sacramento natives. Since that formation, the band has toured nationally and played with Imagine Dragons, Vampire Weekend, Neon Trees, Young The Giant, Robert Francis, and Shiny Toy Guns. Fictionist’s previous records include Invisible Hand (2009), Lasting Echo (2010), a self-titled EP (2012), and an unreleased album for Atlantic Records (2013), produced by Ron Aniello (of Bruce Springsteen‘s Wrecking Ball). The Atlantic album, explains Connolly, was “huge-sounding and cool, but neither we nor the label felt settled about it, so we regrouped and recorded the album that we meant to record in the first place.”

Stephen Vicino is the founder of MusicExistence.com. He created this site to give talented musicians a voice and a way to be discovered.
@@svicino
Previous BRAEVES Premiere New Song, “Souls In Transit” Off Upcoming EP, “Drifting By Design,”
Next CHIODOS ANNOUNCE BAND MEMBER LINE-UP CHANGES