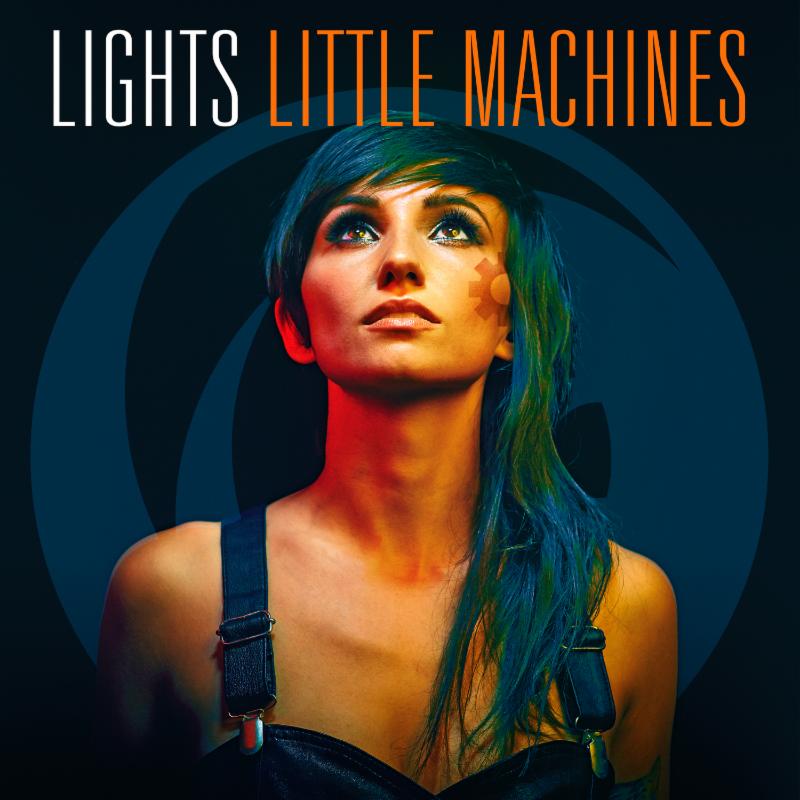 LIGHTS DEBUTS NEW VIDEO FOR ‘UP WE GO’

Canada’s acclaimed pop multi-instrumentalist and Juno Award winner Lights has released a new music video for “Up We Go,” the first single off her third studio album, Little Machines, out on September 23rd via Warner Brothers Records.

Little Machines was produced and engineered by Drew Pearson, with key songs/singles mixed by Mark “Spike” Stent (Madonna, U2, Beyonce), and was recorded in both Los Angeles, CA and Vancouver, BC. The anthemic single, “Up We Go,” is available now to purchase digitally or as an instant grat when you pre-order the full album, and can be heard on YouTube and on iamlights.com. It follows intro track ‘Portal,’ which Refinery29 called “the wanderlust song of the summer.”

Lights will perform a very special show at Hard Rock Cafe New York in Times Square on September 30th, as the 2014 Artist Ambassador for Pinktober®, Hard Rock’s annual campaign for breast cancer awareness. The 18+ show begins at 7 p.m. and is free with RSVP. She will then start her national tour in Portland, ME on October 24th.

Stephen Vicino is the founder of MusicExistence.com. He created this site to give talented musicians a voice and a way to be discovered.
@@svicino
Previous ALIEN ANT FARM RELEASE NEW SINGLE “HOMAGE”
Next Dani Filth Side-Project DEVILMENT Release Second Episode of Official Album Interview Series, Track-List, and Release Date Revealed!