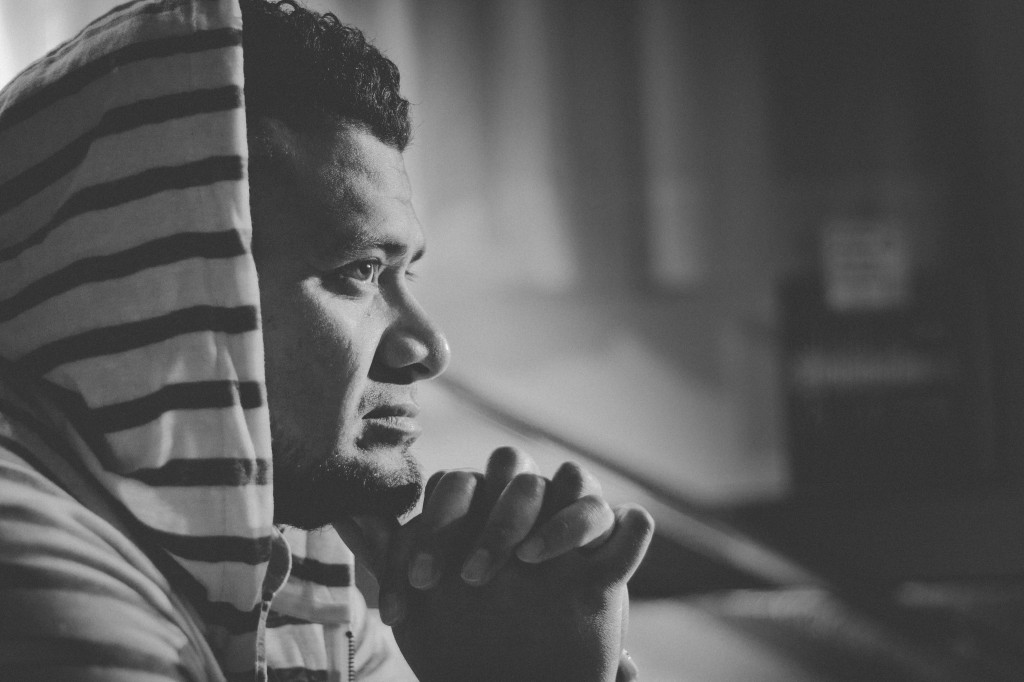 ​SIAOSI: THE URBRAND ISLAND ARTIST
​
With deep roots in 808 soil and a strong upbringing in music, Siaosi (given name George Kakala Taulani) has the makings of a bona fide Urban Island music artist. One of many artists to come from Hawaii, Siaosi differentiates himself with his adamant strive to produce feel-good music that pays tribute to the old school music he grew up with while implementing the trendy, hip sounds of music today. A natural performer and an all-in-all lover of music, Siaosi is living it up as he makes music his lifelong career and rightfully so because he’s just that good at it.

Born and raised in Hawaii and Cali, Siaosi was always singing as a kid. His parents required him and his siblings to do something musical in order to do sports or any other extracurricular activity. With this requirement, Siaosi found himself in music programs throughout junior high and high school, and with his father being a punake (pronounced pu-nah-keh, meaning “composer”) for the church, it was obvious that music was, and still is, a meaningful priority in his family. Siaosi’s vocal talent was a given but his dabbling in many different instruments including the drums, piano, bass, and guitar was something he just picked up over the years. With an upbringing that was saturated in music, is there really any wonder why Siaosi has chosen to be a music artist?
​
For Siaosi, he’s a music artist because of his love of music, to celebrate who we (Polynesians) are as a people, and to represent family. He shares that music moves in many directions and Reggae music is hitting hard and making a turn around again. He grew up with a lot of old school Polynesian, Reggae, Soul, R&B, and Hip-Hop music, but his strengths lie in Reggae and R&B. Siaosi thrives on putting out music that people can enjoy. He loves to make people happy, put a smile on people’s faces, and uplift our culture. With his latest album, Blue Room, Siaosi goes back to love songs like they used to be – the message is already there and is straightforward. And that message accompanied by Siaosi’s vocals is gaining him loyal fans throughout the Polynesian community.
Siaosi is an artist who knows where he comes from, who he is, and where he’s going.

Siaosi looks up to fellow Urban Island music artist Fiji, whom Siaosi says is a mentor, godfather of our music, and someone who has made an unparalleled impact on our generation. There’s no doubt that Fiji is everything Siaosi said, but Siaosi himself is also making an impact by creating music that brings people up and by letting our Polynesian people know that we are capable of doing anything and even better than those who did it before us. Siaosi is a huge advocate of the movement to inspire and educate Polynesians and says, “Don’t run away ‘cause it’s not that easy. Keep fighting till you make it to the top. Keep everything legit and positive.”
​
As Siaosi continues to work hard and encourage others, he is undoubtedly drawing strength from his family who are his greatest support and who keep him going every day. Siaosi is an artist who knows where he comes from, who he is, and where he’s going. Music has always been a part of Siaosi’s life and it’s great to see that he’s dedicated to producing music that will not only be a part of his fans’ lives, but that will help them have a good time and enjoy their lives.
﻿

Stephen Vicino is the founder of MusicExistence.com. He created this site to give talented musicians a voice and a way to be discovered.
@@svicino
Previous Next Life – Bella Saona
Next MERIDIAN UNLEASH ‘THE AWFUL TRUTH’