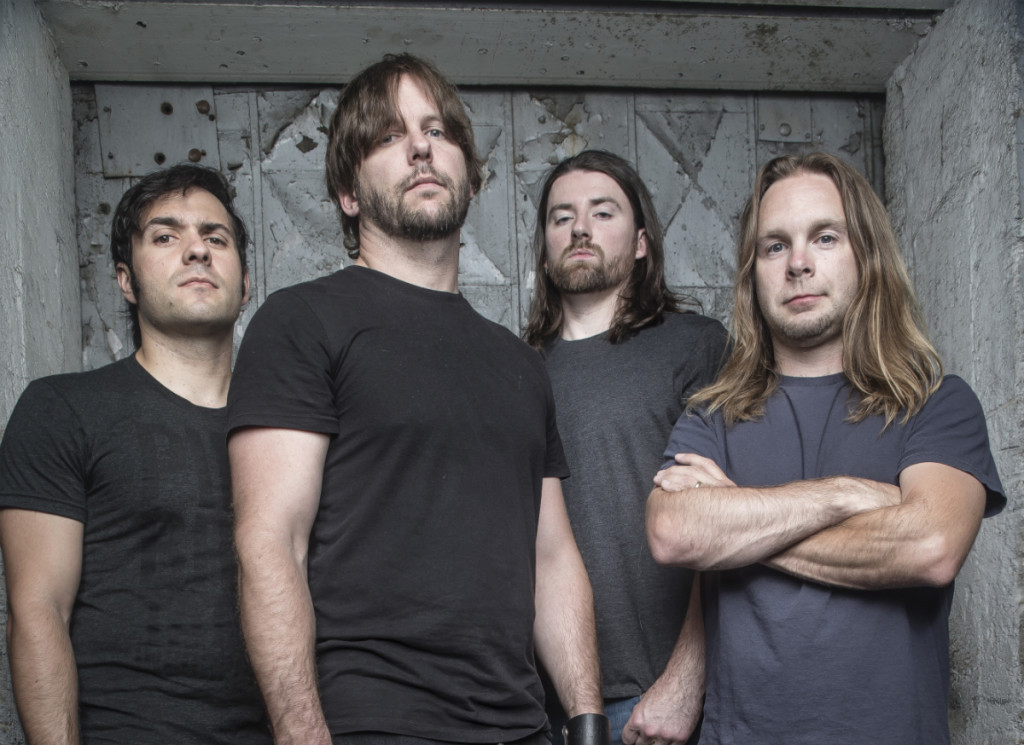 UNEARTH recently wrapped up a highly publicized Oncoming Storm Tour, celebrating the tenth anniversary of the band’s fan favorite LP. The band also took part in the famed HEAVY MONTREAL FESTIVAL where they debuted a track off the new LP called “The Swarm.“

This time, the band is heading out with friends DARKEST HOUR on the Hell or High Wattage Tour with CARNIFEX, ORIGIN, I BREATHER and fellow label mates BLACK CROWN INITIATE in support. Click here for all tour dates. Vocalist Trevor Phipps adds a final message for their fans:

“Greetings heavy metal enthusiasts! We here at Unearth industries are all whipped up about the phenomenal tour package you see before you. Come see some of the realest motherfuckers in the game do what they do best. Delivering top shelf metal that’s heavier than a mountain of manatees straight to you face from high atop 1-4 foot stages. So fuel up on Coco Pebbles and Jäger and come get wild!” 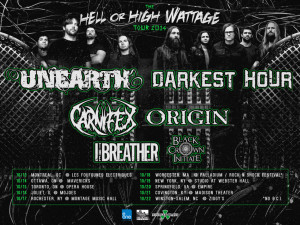 Stephen Vicino is the founder of MusicExistence.com. He created this site to give talented musicians a voice and a way to be discovered.
@@svicino
Previous Album Review: Thousand Foot Krutch – Oxygen:Inhale
Next Invent, Animate Release Debut Album Everchanger, New Tour Dates with For all I Am