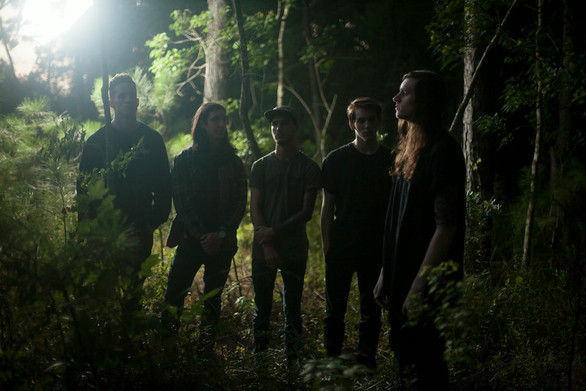 Invent, Animate Release Debut Album Everchanger, New Tour Dates with For all I Am

Texas metalcore band Invent, Animate has released their debut album Everchanger via Tragic Hero Records. The skull crushing ten song record was produced by Brian Hood (Gideon, Being As An Ocean) and ERRA guitarist/vocalist Jesse Cash. Debuting at no. 4 on the iTunes Metal chart, the quintet’s offering is also available on Amazon, Spotify, and all other digital storefronts.

Tags Album Animate Ecerchanger For All I Am Invent tour Youtube

Stephen Vicino is the founder of MusicExistence.com. He created this site to give talented musicians a voice and a way to be discovered.
@@svicino
Previous UNEARTH ANNOUNCE NEW ALBUM WATCHERS OF RULE OUT OCTOBER 28 NEW TOUR DATES W. DARKEST HOUR ANNOUNCED
Next Mike Vincent Unleashes A New Party Monster