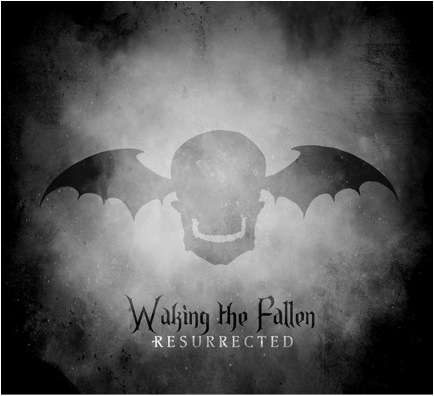 Fans can purchase Waking The Fallen: Resurrected now in stores worldwide and digitally at http://bit.ly/1qjVYQW.

Today, the band also debuted the original first cut of their music video for “Unholy Confessions,” which appears on the DVD portion of the release.

Stephen Vicino is the founder of MusicExistence.com. He created this site to give talented musicians a voice and a way to be discovered.
@@svicino
Previous Gallery: (HED)pe at BB Kings in NYC 08.21.14
Next SIGNIF f. ELZHI, “PLAY 2 WIN”