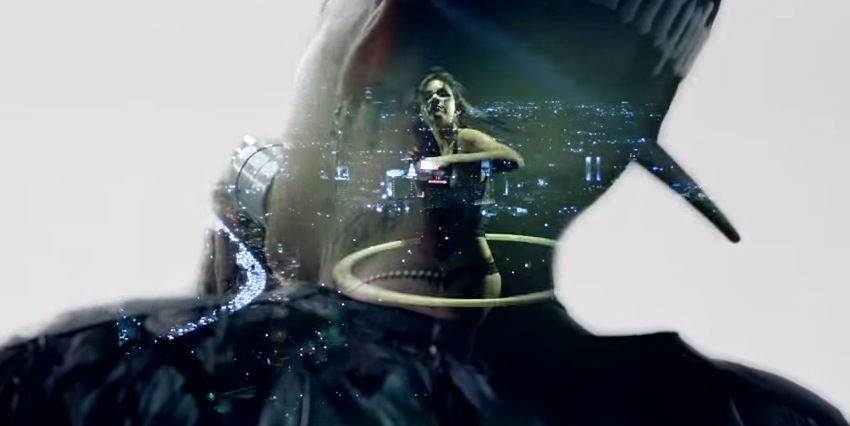 Check out Elektrik People – The Lost Get Loud

Check out The Lost Get Loud by Elektrick People. This song has an awesome vibe with a sweet music video to match that will keep your eyes glued to your screen. What do you guys think?

The trio is based in Los Angeles, California and have gained speed due to their hit single “Make Me a Bird,” which appeared in season one of the Netflix series Hemlock Grove. Evan Robison’s vocals are smooth and airy, while guitarist/keyboardist Reid Curby and percussionist/programmer Svend Lerche deliver the grit and driving beat. The three effortlessly blend classic indie, electronica, and hip hop together.

“The Lost Get Loud” music video was directed by Walter May (Katy Perry, The Jonas Brothers, Satellite) and was filmed by Simon Thirlaway (Florence & the Machine, Paramore, Kelly Clarkson).

“We feel very fortunate to get to work with these very talented people who were able to capture the essence of the song,” Svend Lerche said about working with May and Thirlaway.

Stephen Vicino is the founder of MusicExistence.com. He created this site to give talented musicians a voice and a way to be discovered.
@@svicino
Previous PLATINUM SELLING ROCKERS TRAPT RELEASE ACOUSTIC VERSION OF #1 HIT “HEADSTRONG”
Next Gallery: (HED)pe at BB Kings in NYC 08.21.14